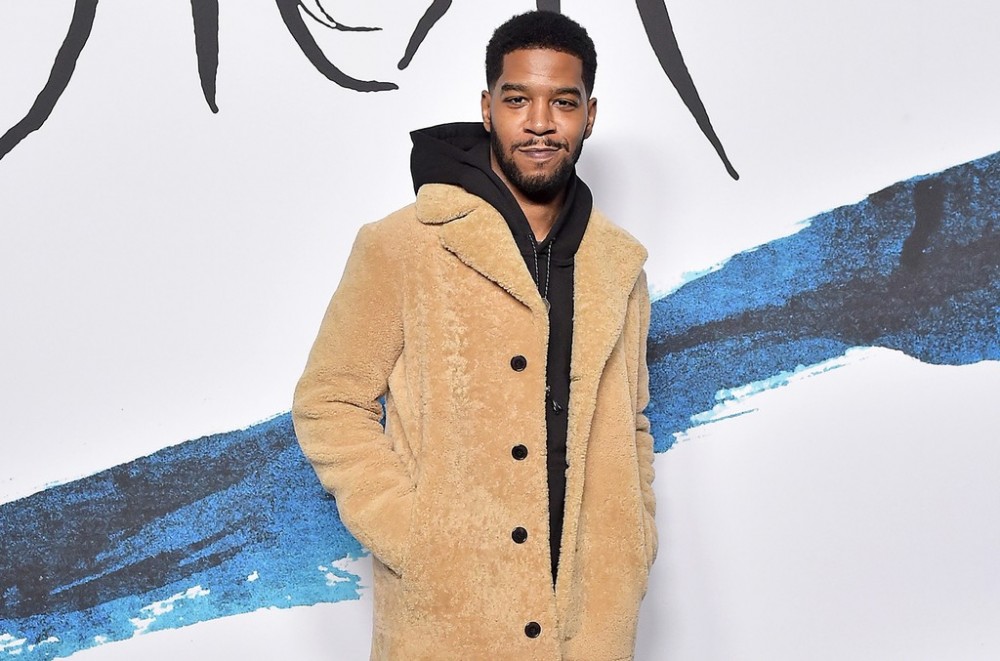 The trailer for the upcoming HBO series We Are Who We Are starring Kid Cudi premiered yesterday (July 7).

We Are Who We Are, directed by Luca Guadagnino who’s popular for his work on Call Me By Your Name, follows two teenagers living with their families on a U.S. military base in Italy in the coming-of-age story. The eight-part series will land on HBO sometime in September on an unconfirmed date.

Cudi made his HBO debut a decade ago when the 36-year-old star played Domingo Brown for two seasons of How To Make It In America from 2010-11. His modern-day return to television includes his own animated Netflix series Entergalactic that he’ll executive produce with Black-ish creator Kenya Barris and How to Make It in America creator Ian Edelman and record an accompanying album. Cudi’s also been cooking up an animated TV series with his Kids See Ghosts other half Kanye West by the same name as the duo.

Watch the official We Are Who We Are trailer below.