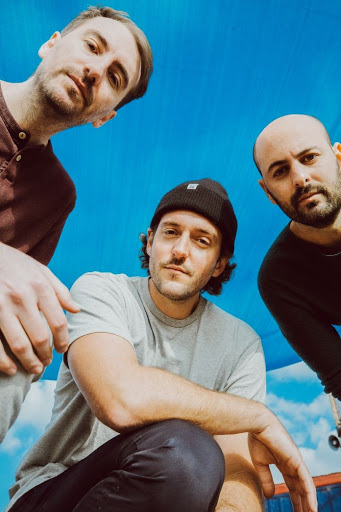 The band debuted their first single in March and are now back with their latest single from the record, “Martha.” The band tackles a similarly delightful indie-pop sound but “Martha” adds an extra touch of melancholy. Vast keys and lush racks of synths support the vocals of the band as they discover a new and exciting journey.

Listen to “Martha” on  Spotify!