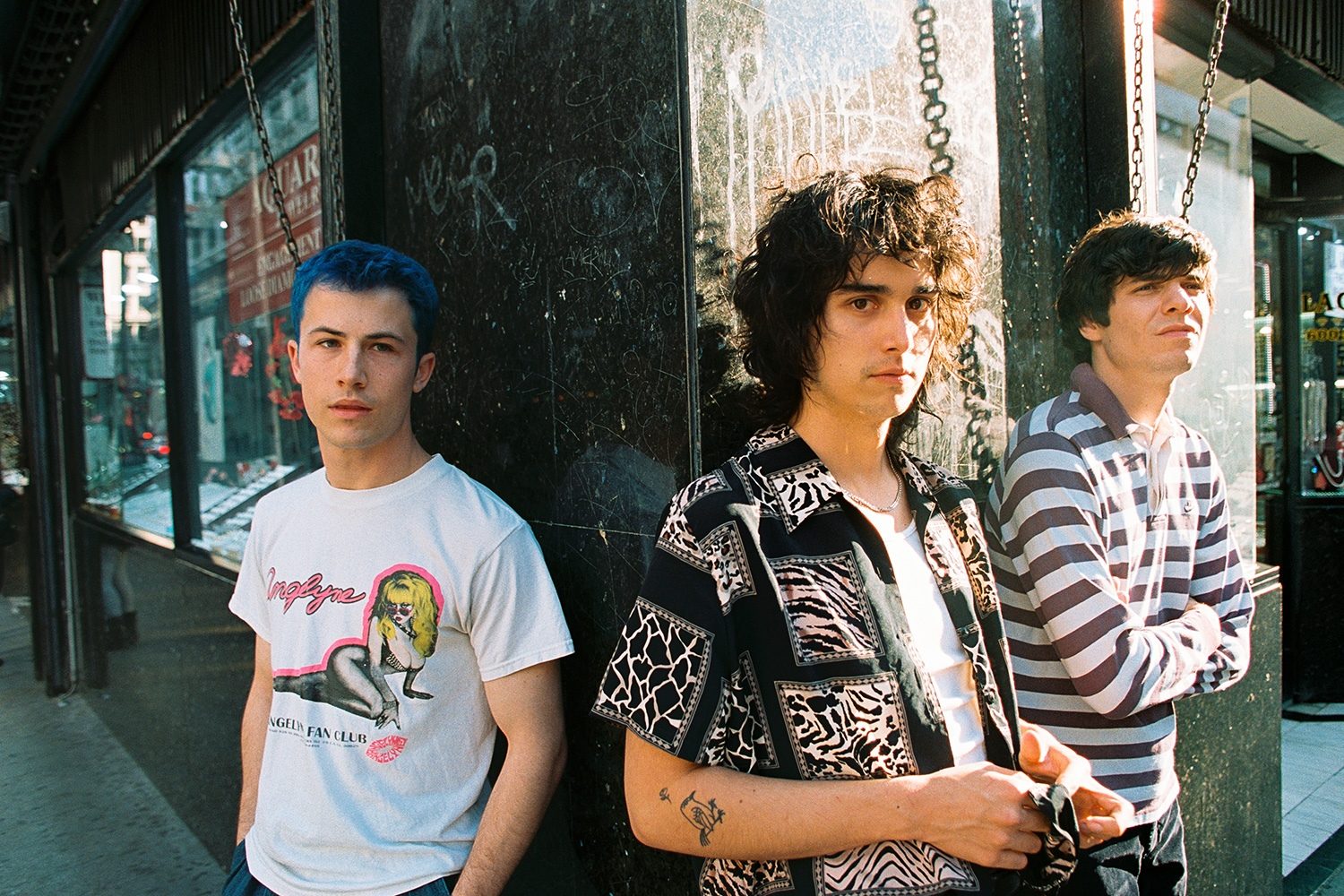 The project follows Wallow’s signature style with the uplifting beats and the lyrical content. The music video, on the other hand, is a spontaneous one, featuring various head-tilting shots. First, we get to see the band in suits, taking pictures with each other, following that they are featured in a car, then we see them in their front yard. Some shots were captured with a peephole-like camera. The low-budget video is simple in terms of production, yet it possesses a unique ability to keep you entertained.

The band’s debut song was “Pleaser,” which hit the global chart and was even trending on Spotify.