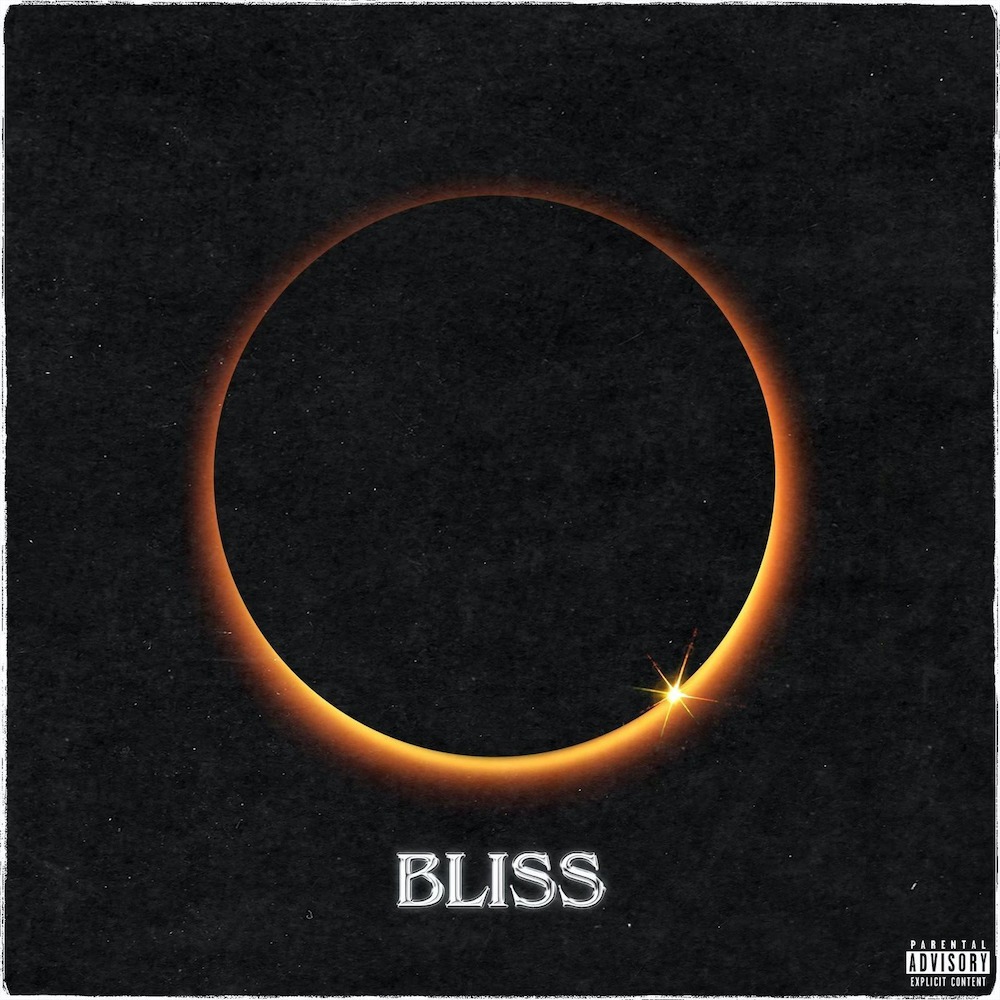 The R&B singer Zacari has been a longtime staple of TDE Records, and he’s just released a new collaboration with another TDE standby. Isaiah Rashad has been having an eventful year; back in April, he opened his Coachella set by acknowledging his sex-tape leak for the first time. Rashad’s appearance on Zacari’s new single “Bliss” is his first new music since he released the deluxe edition of his album The House Is Burning last year.

Zacari co-produced “Bliss” with D. Sanders, and the track is built on a sample of an old Memphis rap track that I don’t immediately recognize. Along with that hard beat and ghostly vocal sample, Zacari and Isaiah Rashad go in over some hazy pianos, and they sound good together. Rashad raps with a snarling bounce, and Zacari sings in rap cadences. The song doesn’t exactly address any urgent subjects. Instead, it’s just one big, smooth flex. Check it out below.