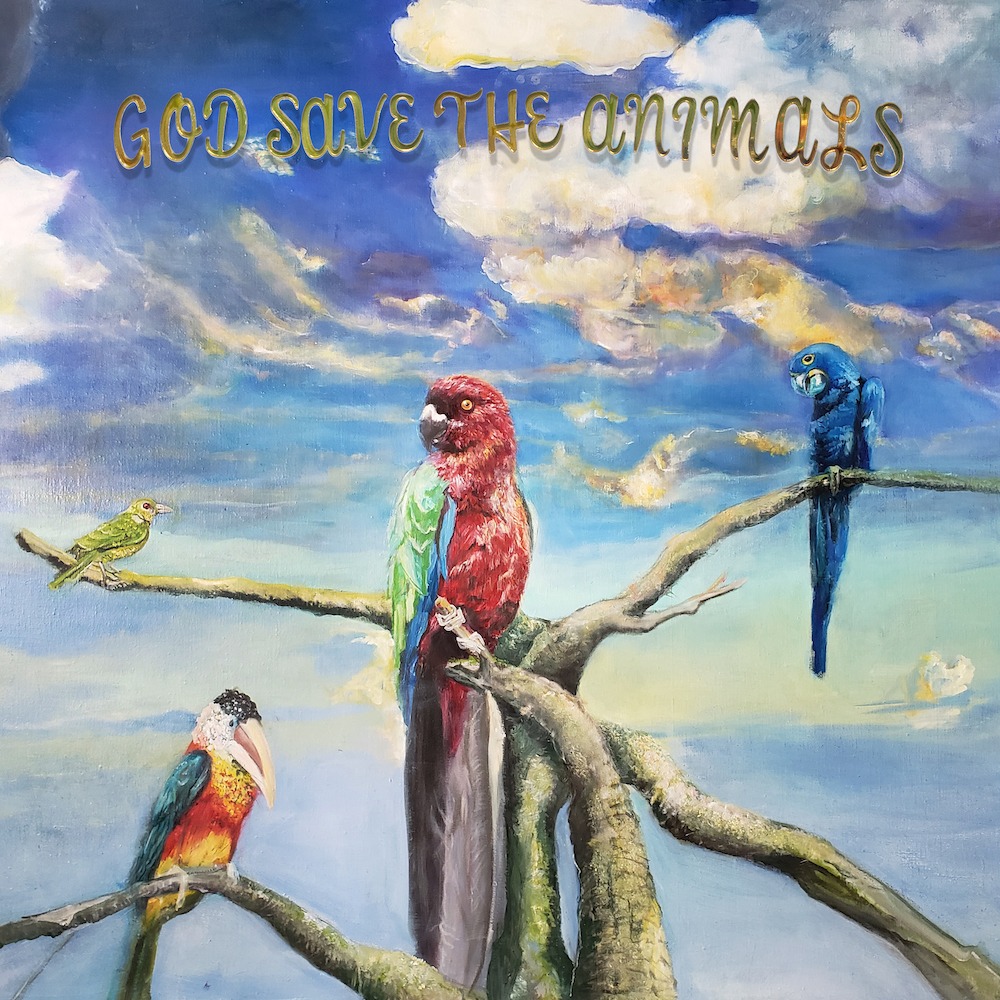 Alex G has announced a new album, God Save The Animals, the proper follow-up to 2019’s House Of Sugar, though a couple months ago he released his debut film score for We’re All Going To The World’s Fair. The album will be out in September, and while Alex Giannascoli wrote the songs at home per usual, he recruited a handful of engineers to record them in studios around Philadelphia, and co-produced it with Jacob Portrait.

God Save The Animals includes “Blessing” — which was released last month and landed on our best songs of the week list — and “Mission,” “Forgive,” and “Miracles,” some tracks he’s been performing live for a bit.

Today, Alex G is sharing a new single called “Runner,” with a music video directed by Aldo Fisk that kind of acts as the angel to “Blessing”‘s devil. Check it out below.

God Save The Animals is out 9/23 via Domino. Pre-order it here.