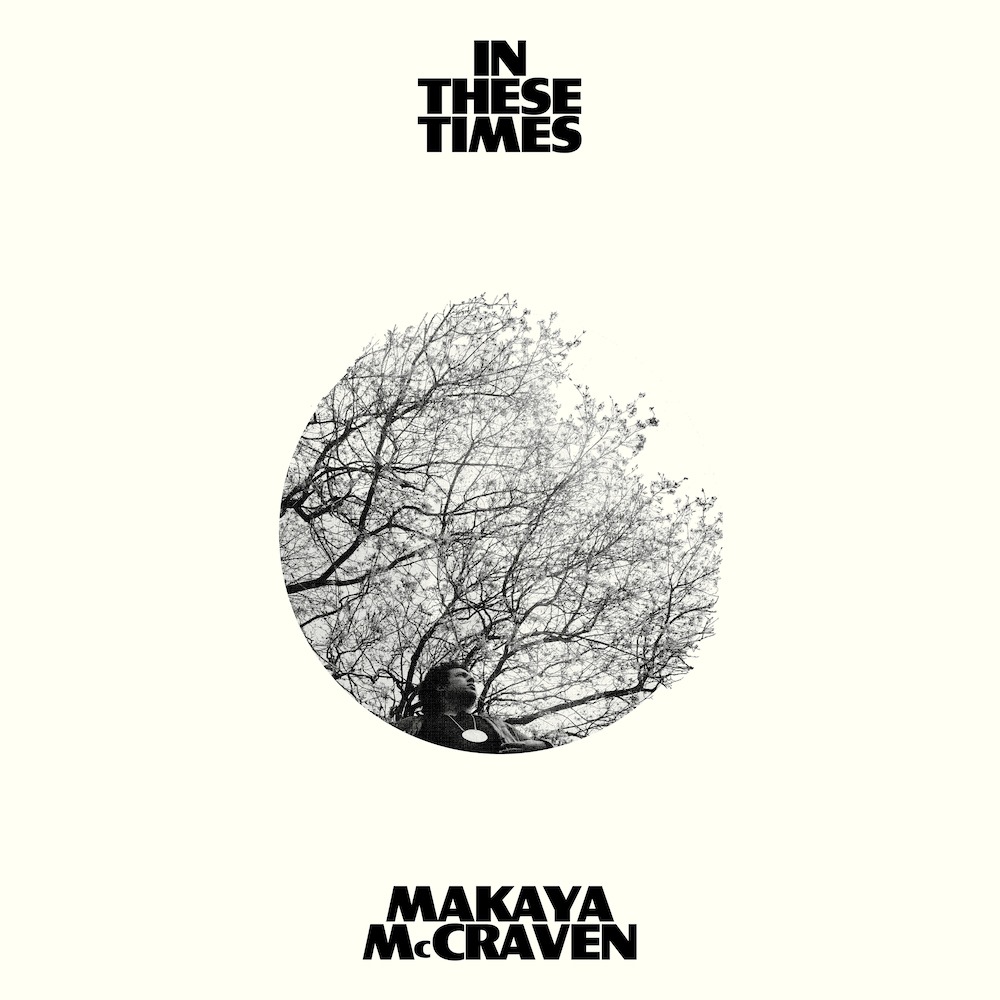 For years now, Makaya McCraven has been celebrated as one of younger jazz musicians helping usher the genre into a new era. He’s also been on quite a tear, releasing a slew of albums between 2015 and 2021. But all along the way, he was also chipping away at a different project, the album he was chasing and always trying to realize. That album is called In These Times, and it’s finally arriving in September.

A press release describes In These Times as “polytemporal compositions inspired as much by broader cultural struggles as McCraven’s personal experience as a product of a multinational, working class musician community.” McCraven collaborated with a host of musicians, including Jeff Parker, Junius Paul, Brandee Younger, Joel Ross, Marquis Hill, and more, recording in five studios and four live performance spaces.

Along with the announcement, McCraven has shared a lead single called “Seventh String.” Check it out below.

In These Times is out 9/23 via International Anthem/Nonesuch/XL Recordings. Pre-order it here.