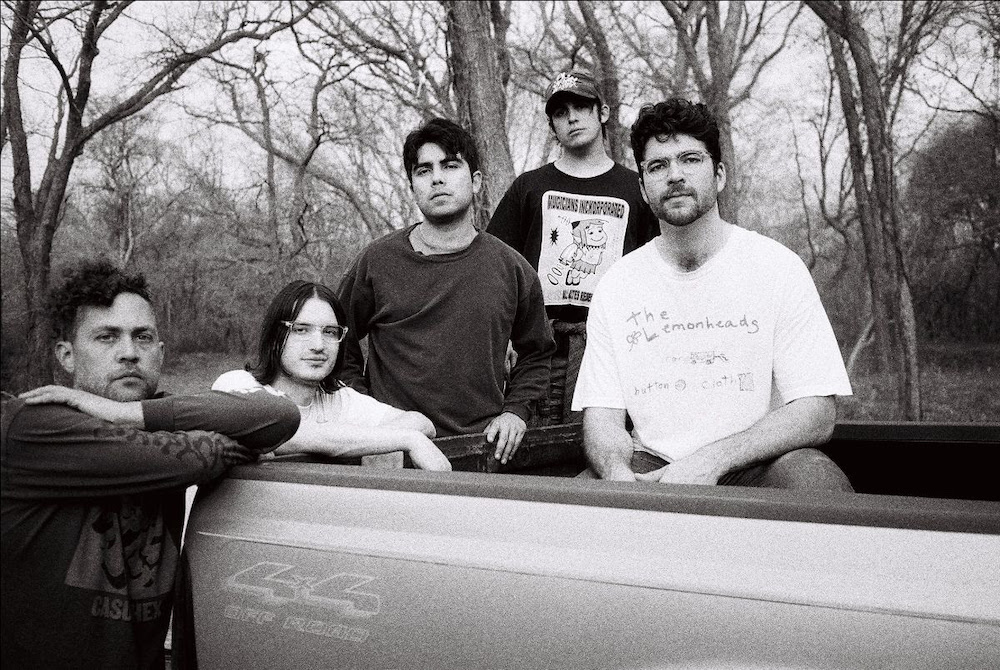 Houston’s Narrow Head have a style that’s about halfway between early-’90s shoegaze and early-’90s post-hardcore; they sound like the most seasick thing that you might year on alt-rock radio back in the high grunge era. It’s been two years since Narrow Head released their excellent album 12th House Rock, and they’ve just shared their first new song since that LP landed.

Narrow Head are playing Manchester’s hardcore-heavy Outbreak Festival this weekend, and their new stand-alone single “T.W.I.N.” is the kind of thing that will probably sound pretty great when heard at an extremely loud volume in a big crowd of people. It’s a big, churning rocker with a bittersweet vocal and a whole lot of guitar fuzz. A whole lot of bands are going for that Hum style these days, but Narrow Head might be the best of them. Listen to “T.W.I.N.” for yourself below.