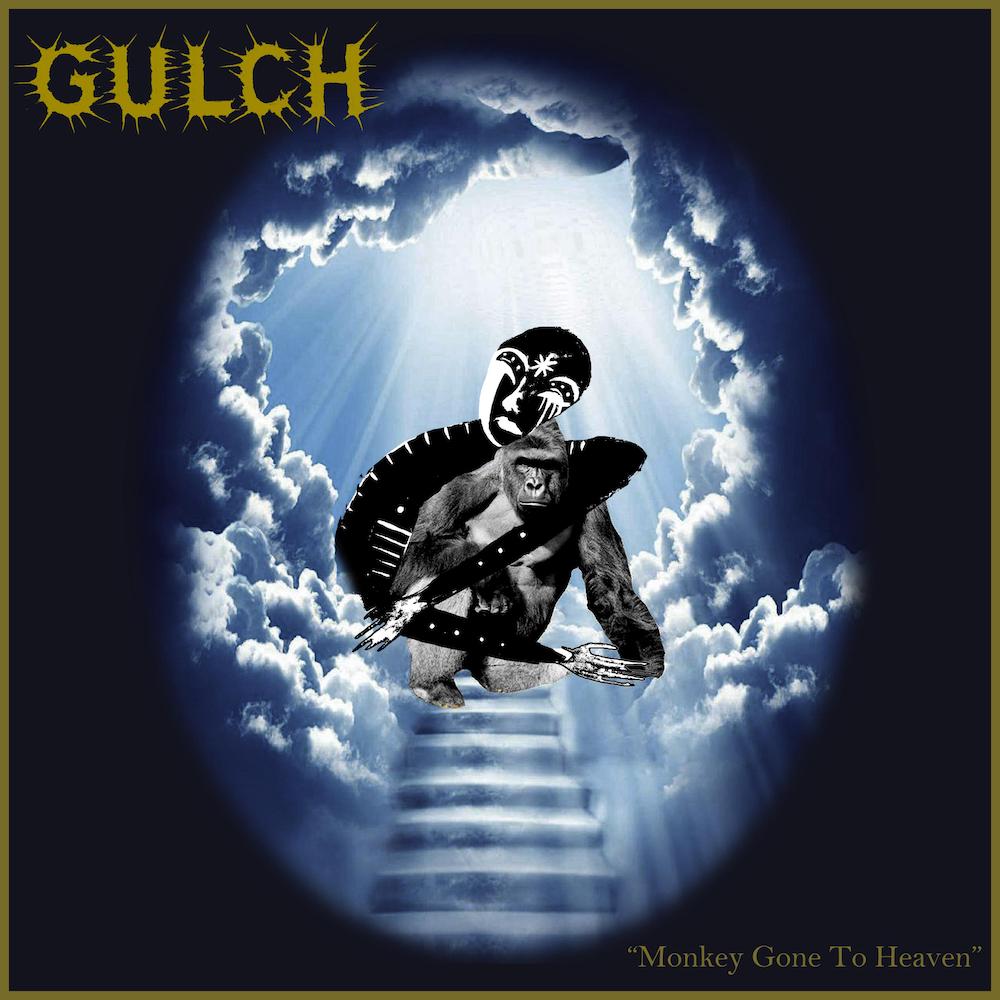 Santa Cruz hardcore destroyers Gulch had a run of a couple of years when they were probably the most exciting band in the genre, and now they’re quitting while they’re ahead. Right now, Gulch are in the midst of playing their final run of shows, which will include a stop at LA’s Sound & Fury Festival next month. Today, they’ve released a new song that may very well be their last. It’s their take on a Pixies classic.

As Brooklyn Vegan points out, Gulch’s latest track is their cover of the Pixies’ 1989 Doolittle single “Monkey Gone To Heaven. Gulch recorded the cover for the comic book series What’s The Furthest Place From Here? Every issue of the comic has a deluxe version that comes with a split 7″, and the next split will have both Gulch and Militarie Gun. (The Militarie Gun song, which isn’t out yet, is called “Gimme Some Truth,” and it’s probably a John Lennon cover.)

This isn’t the first time that Gulch have covered an alt-rock classic. They ended their instant-classic album Impenetrable Cerebral Fortress with a convulsive take on Siouxsie And The Banshees’ “Sin In My Heart.” For “Monkey Gone To Heaven,” Gulch have played the song pretty straight, even allowing some prettiness to creep into the track. (Guitarist Cole Kakimoto says that his wife sang the Kim Deal parts.) But “Monkey Gone To Heaven” already had some noise in its bones, and Gulch really bring that out, keeping their sound serrated. Below, listen to Gulch’s “Monkey Gone To Heaven” cover and check out the video for the Pixies original.

What’s The Furthest Place From Here #6, which comes with that split 7″, is out 11/6, and you can pre-order it from here. Issue #7 will include a split from Julien Baker and Sharon Van Etten. Also, Touché Amoré’s Jeremy Bolm led an all-star hardcore version of “Where Is My Mind” last year. Last month, Deaf Club took on “Broken Face.” Hardcore covers of Pixies songs are officially a trend!