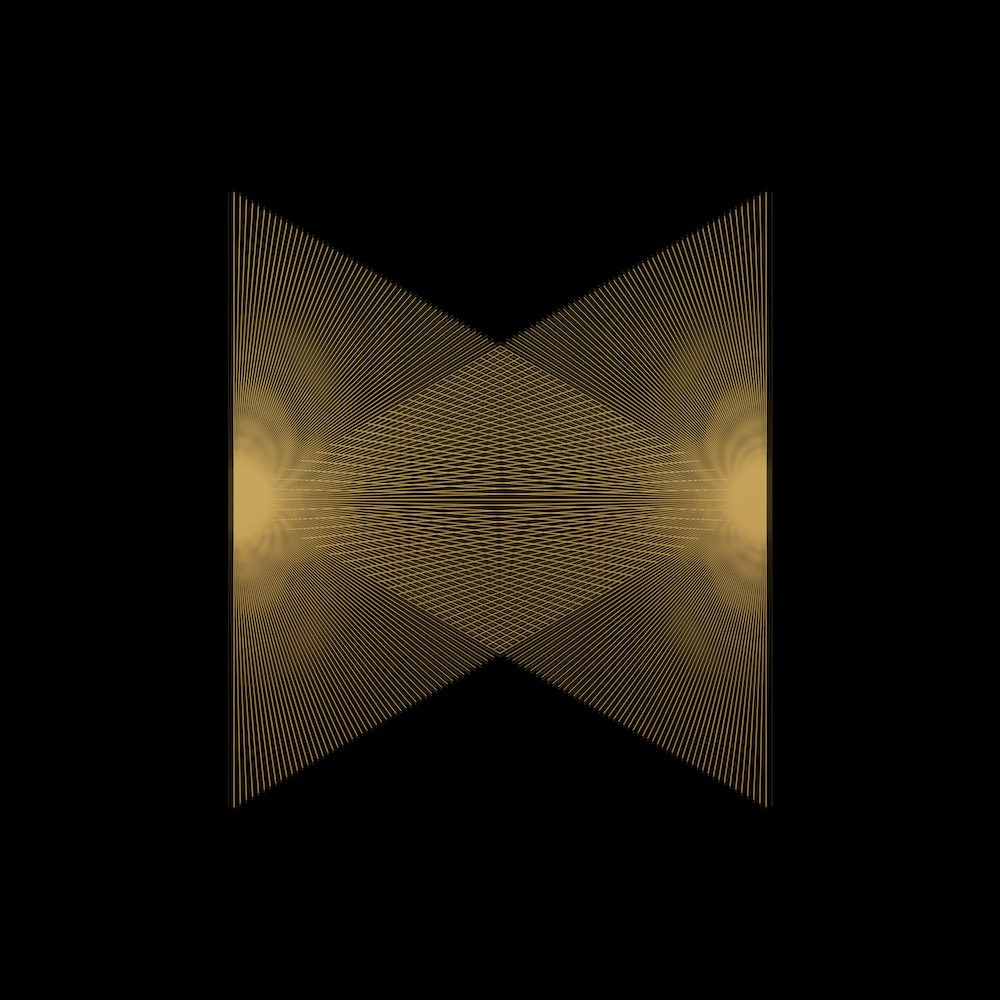 Last year, the long-dormant Mars Volta seemed to be up to something. Socials teased something new, which turned out to be the career-spanning boxset La Realidad De Los Sueños. That was a limited release, but we also got a stream of unreleased material from their 2003 debut De-Loused In The Comatorium. After all that, things went quiet again — that is, until today, when the Mars Volta have returned with their first new song in over 10 years.

A couple days ago, a cube appeared in LA’s Grand Park. Billed as an installation “erected to tell the story of the return of the Mars Volta,” any visitors would’ve also heard the first preview of “Blacklight Shine.” As for the song itself, Cedric Bixler-Zavala says the song is about “a wave of rolling blackouts washing memories onto shore, a heartbeat that still remembers everything.”

Below, watch the “Blacklight Shine” video, directed by the band’s Omar Rodríguez-López, and check out their upcoming tour dates.

“Blacklight Shine” is out now.