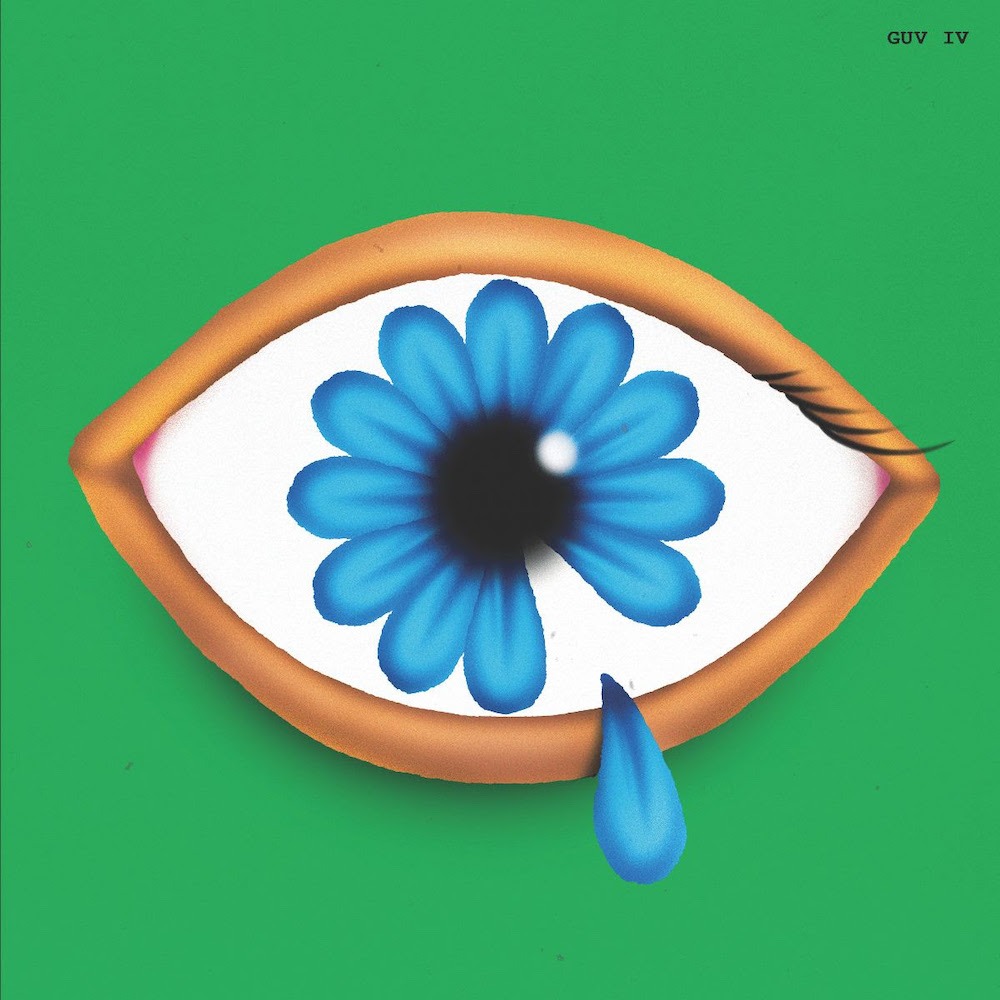 Next week, Young Guv is releasing his second album of the year, GUV IV, the sequel to GUV III, which came out in March. Its singles so far — “Change Your Mind,” “Nowhere At All,” and “Cry 2 Sleep” — have all pushed the power-pop project in different sonic directions, and Ben Cook’s latest track, “Nervous Around U,” does the same, with some chintzy synths and gauzy ’80s production. Check it out below.