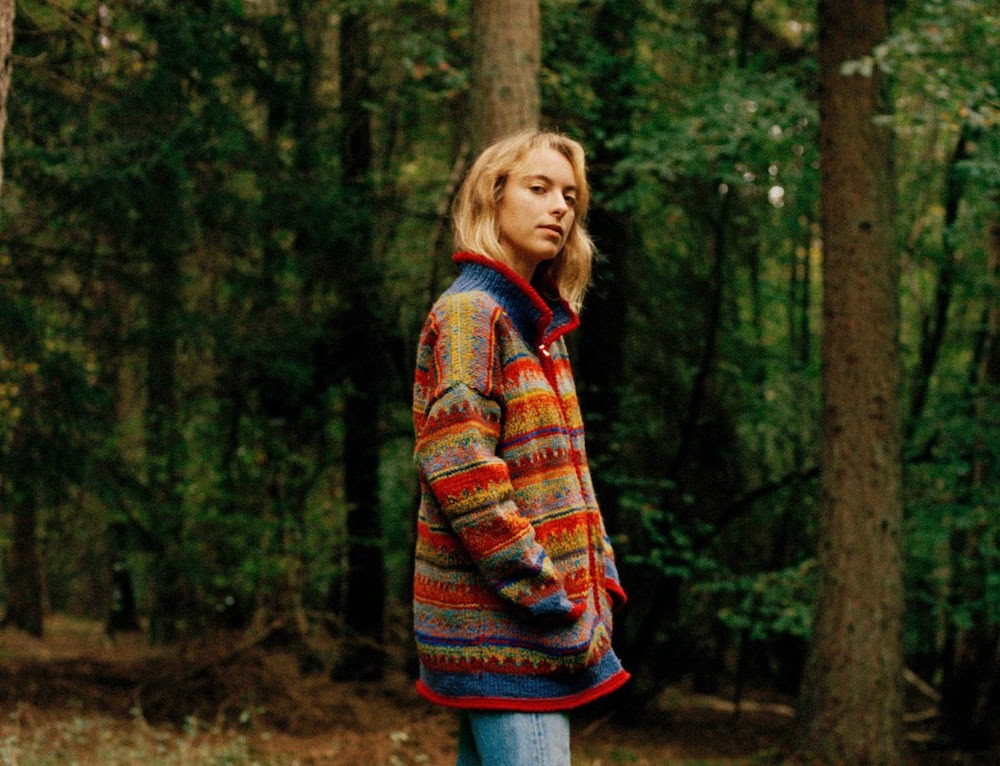 In a few weeks, Naima Bock (formerly of Goat Girl) is releasing her debut solo album, Giant Palm. She’s shared a bunch of tracks from it already — “30 Degrees,” “Every Morning,” “Giant Palm,” and “Toll — and the last of those landed on our best songs of the week list. Today, she’s back with another one, “Campervan,” which is expansive and lovely. Here’s what Bock had to say about the track:

“Campervan” is another collaboration between myself and producer Joel Burton. This is a song about the falling apart of a relationship and the bleak impact that it seems to have on us as humans and the renewal that it can provide afterwards. We thought it would be fun to approach the song from a more tongue-in-cheek perspective; Joel’s arrangements draw on western cowboy nostalgia as well as orchestral influences such as ‘Concierto de Aranjuez’ by Joaquin Rodrigo and ‘Pure Imagination’ from the 1971 Willy Wonka film. The process of writing the song was a joyful and creative one, turning something depressing into something that doesn’t take itself too seriously whilst preserving the poignancy and melodrama of heartache.