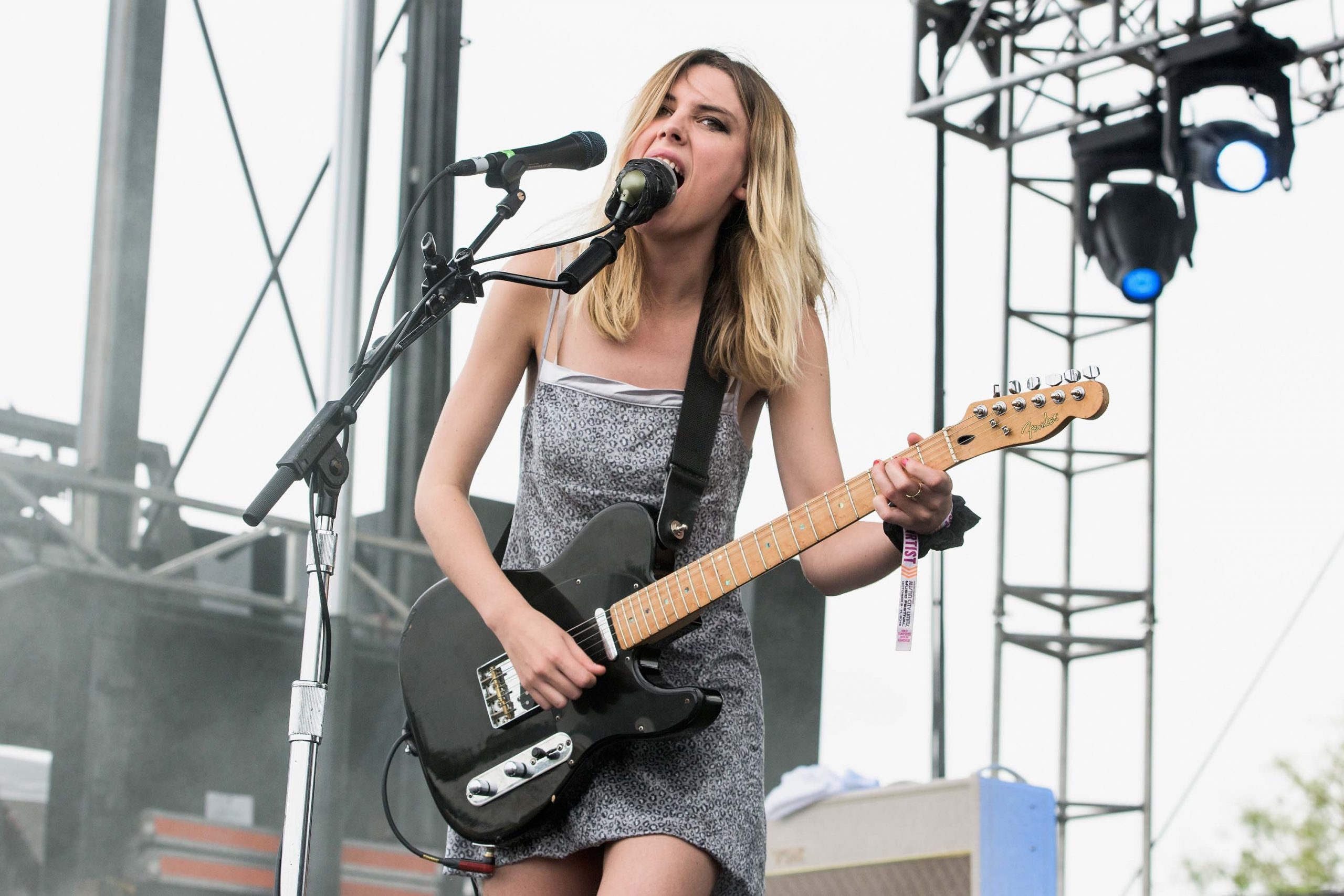 Britain’s Wolf Alice released a new album, “Blue Weekend,” last week and we could not be any more excited.

Since then revealed new videos for the album’s tracks “Delicious Things” and “The Beach.” They have also shared a live video for the recent single “How Can I Make It OK?”

Jordan Hemingway directed the videos for “Delicious Things” and “The Beach.”

While “The Beach” features her in her bedroom and in the bath.

Blue Weekend is the band’s third album and the follow-up to 2017’s Visions of a Life, which won them the coveted Mercury Prize.