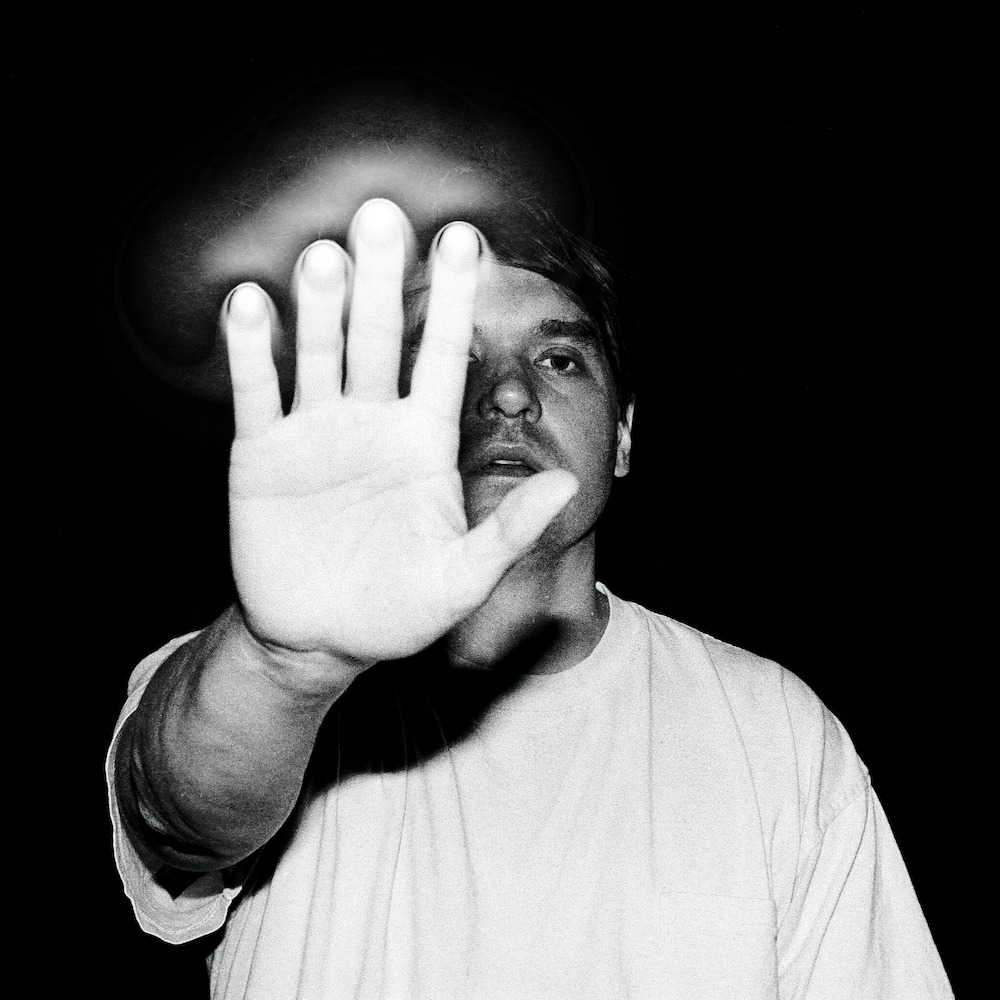 A couple of months ago, as Arcade Fire prepared to release their new album WE, longtime member Will Butler announced that he’d left the band after they’d finished recording the LP. On Twitter, Butler wrote, “There was no acute reason beyond that I’ve changed — and the band has changed — over the last almost 20 years. Time for new things.” Will’s brother, Arcade Fire frontman Will Butler, also commented on the departure, telling Zane Lowe that Will wanted to spend more time with his family: “There’s things way more important than music.” But Will Butler is still making music; it’s just not Arcade Fire music.

Outside of Arcade Fire, Will Butler has been releasing solo music for a while now; his last album was 2020’s Generations. Today, Will has announced a short East Coast solo tour, and he’s also shared two new songs, “A Stranger’s House” and “Nearer To Thee.” They’re both low-key, synth-driven tracks with plenty of Arcade Fire in their DNA. Will sings in a high, tremulous voice over percolating keyboards and drum machines, and the songs sound like they’re about ready to explode.

“A Stranger’s House” is an eerie, tingly track about wanting to be with someone in particular as you travel and you start to feel that the world is closing in on you. Along with its churning synthpop beat, it’s got baby sounds deep in the mix. “Nearer To Thee” is a dark, stormy song that quotes from the 19th century hymn “Nearer My God To Thee.” “A Stranger’s House” has a self-directed video where Will Butler, speaking to the camera in a single take, tells a story about class tensions at a fancy Italian villa. (The words the story appear in subtitles; his voice remains silent.) The clip looks like it might be a preview of some bigger film project. Below, check out both songs and Will Butler’s tour dates.

“A Stranger’s House” b/w “Nearer To Thee” is out now on Merge.