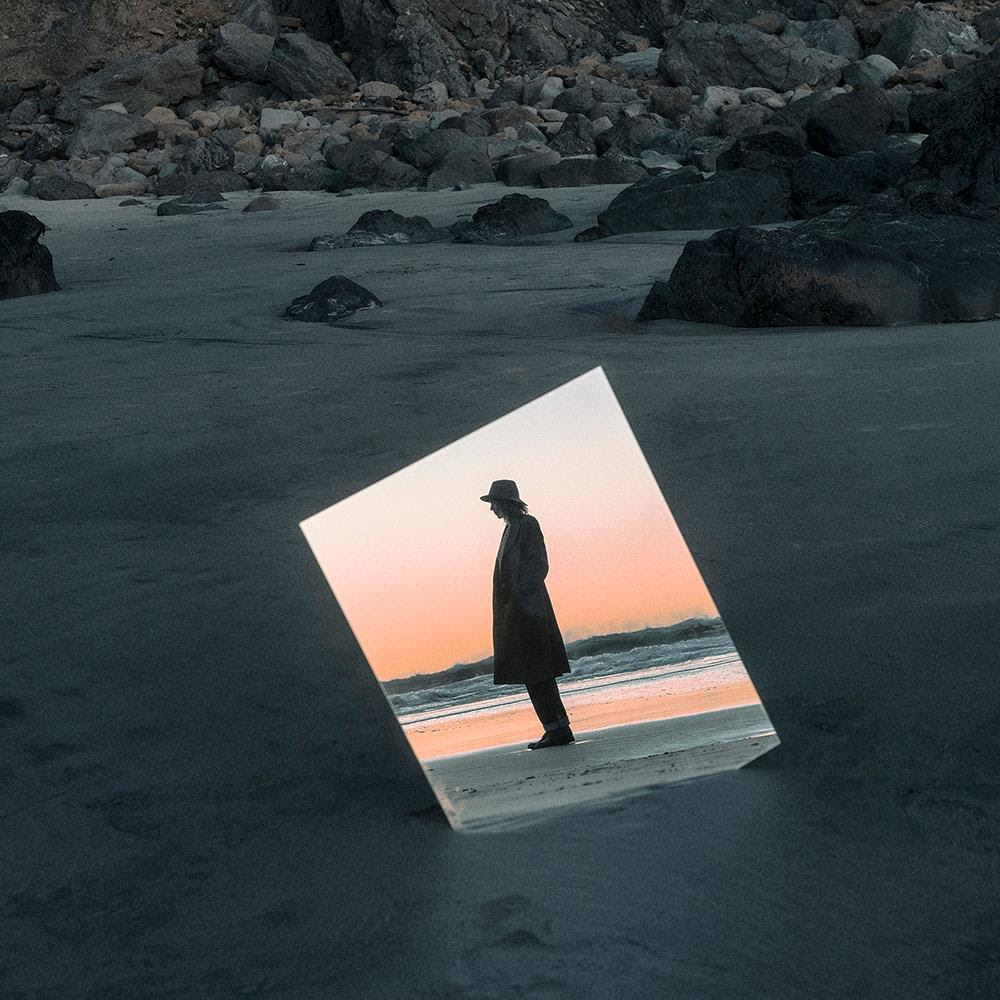 The UK singer-songwriter Beth Orton has always had an adventurous streak to her music. Orton got her start singing misty psychedelic lullabies on Chemical Brothers records, and she’s never really stopped; in 2018, Orton got back together with the Chems to cover Tim Buckley’s “I Never Asked To Be Your Mountain.” Orton’s last solo album was 2016’s Kidsticks, and she recorded that one with Fuck Buttons’ Andrew Hung producing. Six years later, Orton has announced that she’s about to come back with the new LP Weather Alive, and it looks like this album will push her in a whole other direction.

Orton produced Weather Alive herself, and it’s her first time doing that. Many of the musicians who played on the album are figures from the exploding UK jazz scene, including the solo artist Alabaster dePlume, the Invisible bassist Tom Herbert, and Tom Skinner, drummer for the Smile and Sons Of Kemet. The New York veteran Shahzad Ismaily is in there, too. Herbert, Skinner, and Ismaily all play on the album’s first single and title track, a bucolic seven-minute meditation on love, beautiful weather, and the impermanence of both.

Through the writing of these songs and the making of this music, I found my way back to the world around me — a way to reach nature and the people I love and care about.

This record is a sensory exploration that allowed for a connection to a consciousness that I was searching for. Through the resonance of sound and a beaten up old piano I bought in Camden Market while living in a city I had no intention of staying in, I found acceptance and a way of healing.

Weather Alive is out 9/23 on Partisan.