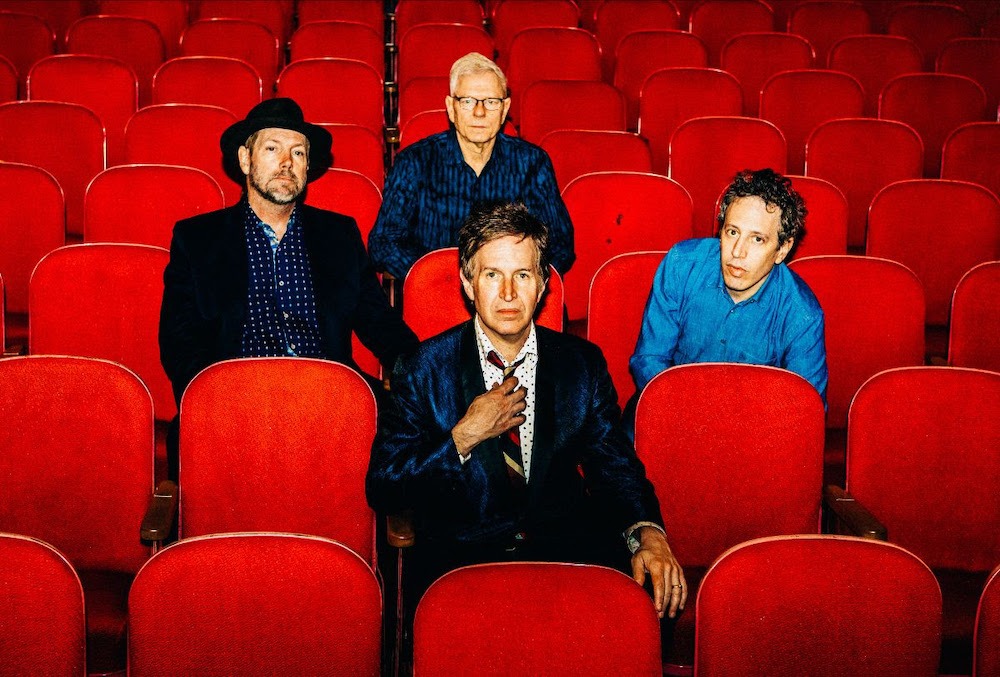 Next week, the Dream Syndicate are releasing a new album, Ultraviolet Battle Hymns And True Confessions. It’s their fourth full-length since they returned in 2017 with How Did I Find Myself Here?, which was their first album in nearly 30 years. We’ve heard “Where I’ll Stand” and “Damien” from their new one already, and today they’re offering up one more, “Every Time You Come Around,” which, per bandleader Steve Wynn, has “a sense of arrogance and fragility in the lyrics which Jason [Victor] had the good sense to fully obliterate with a tsunami of fuzz guitar.” Check it out below.

Ultraviolet Battle Hymns And True Confessions is out 6/10 via Fire Records.