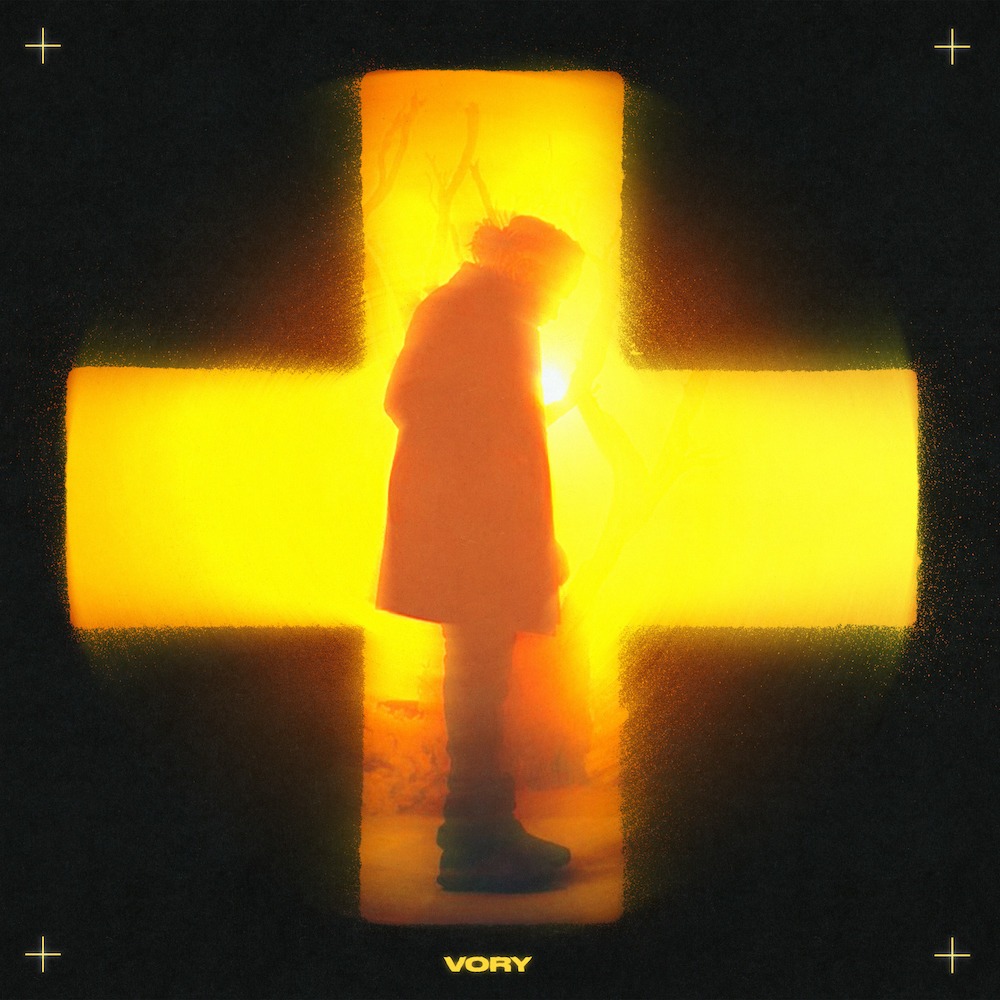 Vory, a singer and rapper from Louisville via Houston, has been around for a while. He got his start working with Bryson Tiller when Tiller was starting out, and he’s gone on to contribute to records from people like Drake, Beyoncé, and Jay-Z. But Vory really hit most people’s radars last year when he contributed to Kanye West’s album Donda. Right now, Vory is getting ready to release his debut album Lost Souls, and he’s just teamed up again with Kanye West on the new single “Daylight.”

If “Daylight” sounds familiar to you, there’s a reason for that. The song was originally intended for Donda, and Kanye West played it at one of the album’s listening parties. But “Daylight” didn’t make it onto Donda, and now Vory has claimed it for his own — which seems fair enough, since his voice is on the song more than that of Kanye.

“Daylight” is a bleary synth-drone that’s aesthetically in line with most of what Kanye did on Donda. Kanye co-produced the track with 88-Keys and E.Vax. On the track, Vory and Kanye go back and forth, ruminating on anxiety and on an unjust system. Check it out below.