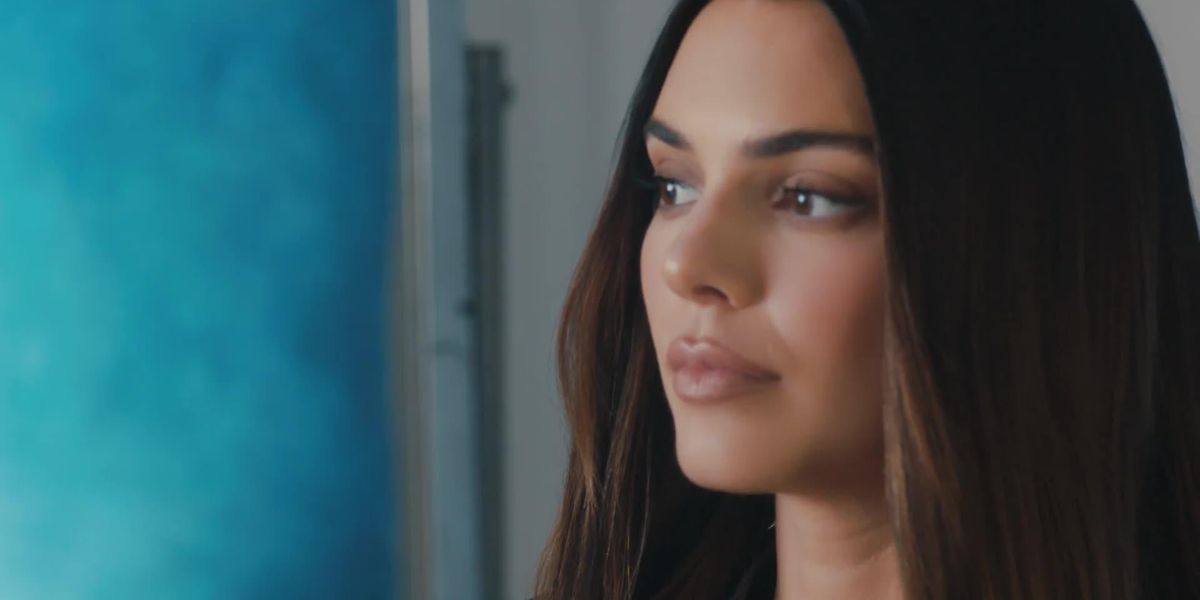 May is Mental Health Month and this year the topic feels more relevant than ever. As more and more Americans get vaccinated and the pandemic gets closer to feeling ‘over,’ a focus on mental health has emerged in the mainstream.

Everyone is talking about it, from friends documenting their daily mental health walks to celebrity confessionals about their own struggles. And while it’s great that more and more people are talking about mental health, this has obviously engineered an industry of “mental wellness” that, par for the course, brands are cashing in on.

The focus on mental health and wellness has, in a lot of ways, turned into either toxic positivity, which often erases struggles by moralizing happiness, or trauma p*rn, which often exploits people’s trauma’s in the name of representation (hello, Hollywood) or to peddle them products to alleviate their stress.

The pandemic has made a lot of this capitalist opportunism clear. From absurd brand collaborations — who the hell has ever thought, you know what would calm my pandemic-induced anxiety? Holding Joe Jonas’s disembodied hand — to out-of touch celebrity attempts to uplift the rest of us from their mansions, brand are doing their best to convince us we can buy our way out of the pandemic with their products, but people are getting tired of it.

Yet, they still try, finding new and inventive ways to use the rhetoric of self care, wellness, and mental health to boost their brands.

Vogue recently released a new series called Open Minded about mental health starring Kendall Jenner. The series sees Jenner speaking candidly about her own experiences with anxiety in an attempt to destigmatize mental illness, especially considering the mental health repercussions of the pandemic and lockdown.

The first episode of the four-part series premiered on May 6th and in it, Kendall Jenner speaks about her lifelong struggle with social anxiety.

In some ways, Kendall is self aware that her struggles are not the biggest in the world. In the interview, she says: “There [are] going to be those people that say, ‘What does she have to worry about? What does she have to be anxious about?’ And I’ll never sit here and say I’m not fortunate…[but] I’m still a human being at the end of the day. And no matter what someone has or doesn’t have, it doesn’t mean they don’t have real-life feelings and emotions.”

And though it is important to destigmatize all kinds of mental illness, and it would be reductive to belittle Jenner’s own experiences, if Jenner had been really self aware, she would have elected not to do the series. And if Vogue were really aiming to do a series to address the increased mental illness due to the pandemic, they would have cast someone else — literally anyone else.

The Karjenners are the face of many things, but not mental health. However, the past few weeks the family has been pleading for our pity (and also, both indirectly and directly, our money).

Earlier in the year, Khloe Kardashian posted an Instagram post in response to a viral, unedited photo of her body. In her post, she said that the internet had set unreal expectations for her … without acknowledging the expectations her family sets for the rest of the internet.

Kendall seems to be doing the same thing, lamenting how people don’t see her as a human being with problems, without acknowledging the privilege she has to be the face of an issue that she contributes to for so many other people.

There have been many documented studies about how Instagram is damaging for young people’s mental health, especially young girls, and with some of the biggest followings on the internet, Kendall Jenner and her family’s loud, lavish lifestyle accounts for causing some of that anxiety.

Kendall recently got exposed for using a filter on her body in an Instagram story, drawing attention to the illusory nature of so much of what Instagram sells.

And while the Karjenners might be victims of the high pressure society places on women to perform beauty and maintain impossible standards, they have the money and access to meet said standards and reap the rewards in fame, money, and admiration.

So while Kendall’s interview reveals that her anxieties have been present since childhood, the candid interview’s attempts to make Kendall Jenner the face of post-Covid anxiety still don’t add up. The pandemic affected women of color most severely, and much of the anxiety the country is facing is about lack of money and opportunity — of which Jenner has an abundance.

It also feels like another assertion of Jenner’s “relatability” and a promotional opportunity for both Jenner, who has a new line of Tequila which she is releasing as her next venture, and Vogue, who are using her clout for clicks in the name of mental health activism.

And historically, media has always portrayed the kind of “acceptable” mental illness as characterized by the plight of a sad, beautiful, white woman — so what about this is radical?

The pitfalls of the interview are numerous, as it fails to go deep into much more than Kendall’s life — which, as the reality show Keeping Up With the Kardashians finally comes to a close — we have had more than enough of. If anything, Kendall could have spoken more about how her ability to access support for her anxiety was crucial, advocating for more accessible therapy services. Instead, she spent the interview trying to convince us that she too has problems, you know, even though she’s hot.