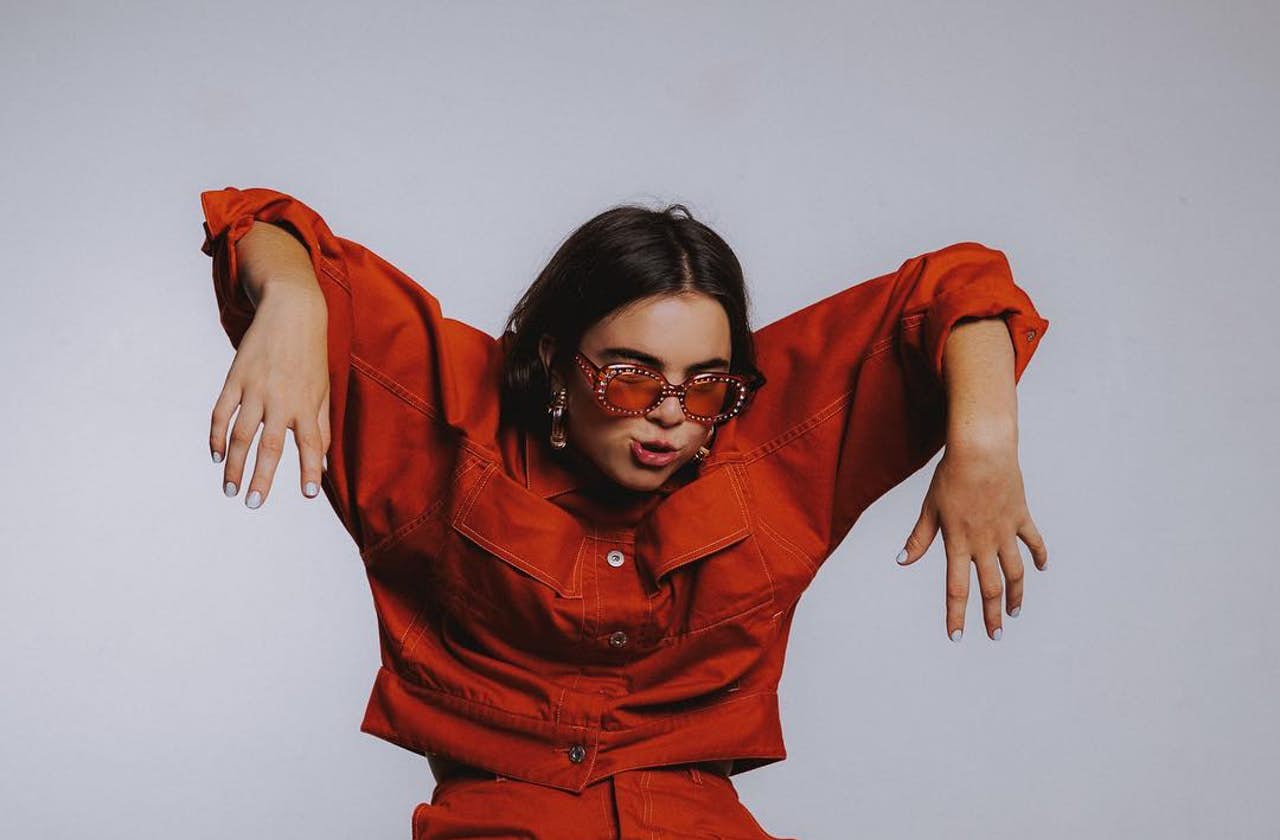 Stella Rose Bennett, aka Benee, is a kiwi artist who recently entered the limelight with her breakthrough song “Find an Island” and “Supalonely.”

Although she is relatively new to the music scene, Benne has a list of awards and recognition under her belt: Best Solo Artist, Best Pop Artist, and her single also won the best single of the year.

Check out “Benee” below: