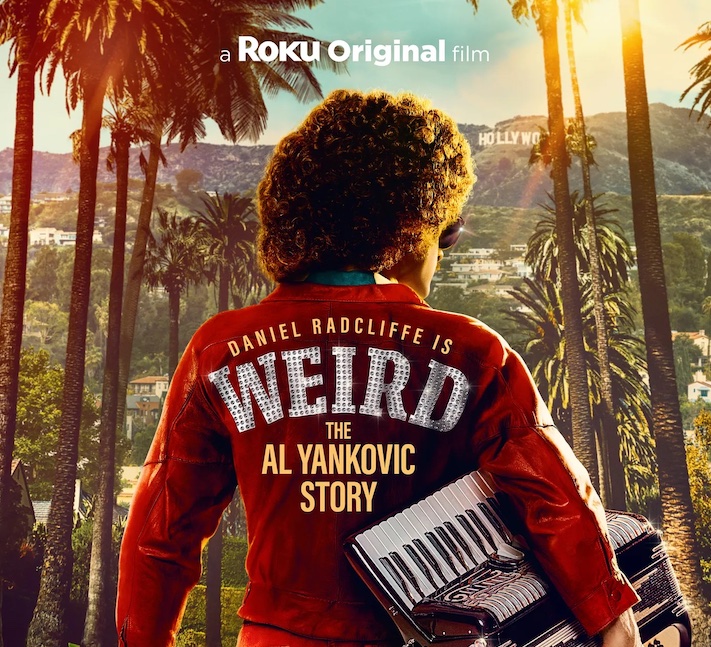 Weird: The Al Yankovic Story arrives on the Roku Channel on Friday, and Weird Al has shared a brand-new song for the occasion. Part of the movie’s full soundtrack, “Now You Know” plays over the movie’s end credits and is about as meta as you’d expect. “No fabrications/ No exaggerations/ It’s the gospel truth!” Al declares over a thundering backing track, complete with piano, horns, and backing singers.

Starring Daniel Radcliffe in the titular role, Weird: The Al Yankovic Story is a mostly-kinda-true parody-biopic about the beloved comedy-rock icon. It was written by Al Yankovic and Eric Appel and also stars Evan Rachel Wood as Madonna and Rainn Wilson as Dr. Demento. Al’s castmates agree he should win an Oscar for the song (if a Roku Original song is eligible).

Listen to “Now You Know” below.