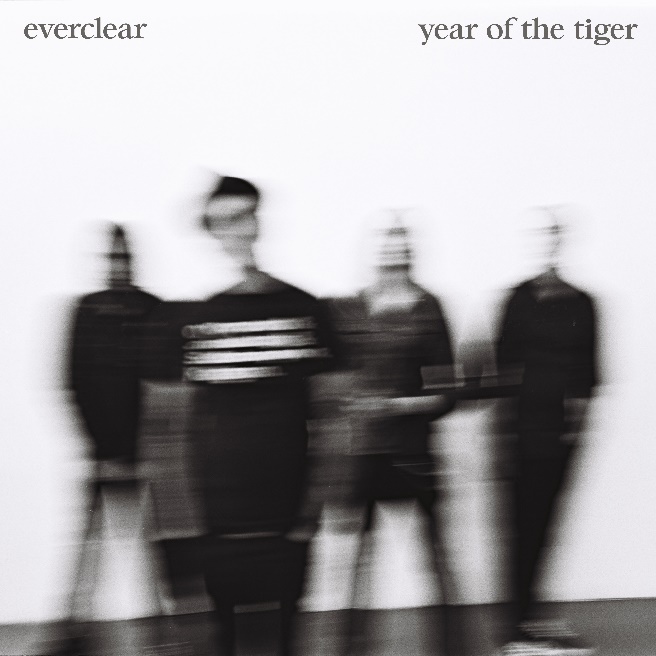 It’s been about seven years since ’90s alt-rock staples Everclear released a new album — 2015’s Black Is The New Black. They’re currently on the road celebrating 30 years as a band, and Everclear recently released a remastered reissue of their 1993 debut album, World Of Noise. Now, as they prepare to tour the UK with Soul Asylum, Everclear are back with a new single, “Year Of The Tiger.”

“After all of the events of the last almost three years with Covid, worldwide shutdowns, the political debacle of 2020…emanating from in and outside of MAGA world, I felt I needed to write a song that not just explained my anger and frustration, but a song that served as a mission statement,” shares frontman Art Alexakis. “I feel like the tiger should be the new symbol of the new Democratic party. We will not back down, we will not forget, we hit back, we challenge lies, and we refuse to be intimidated by ignorance or loud voices. To quote the song’s lyrics, ‘Here we are in the Year of the Tiger, we are where we are because of all the big lies.’ Tigers are everywhere.”

Listen to “Year Of The Tiger” below.