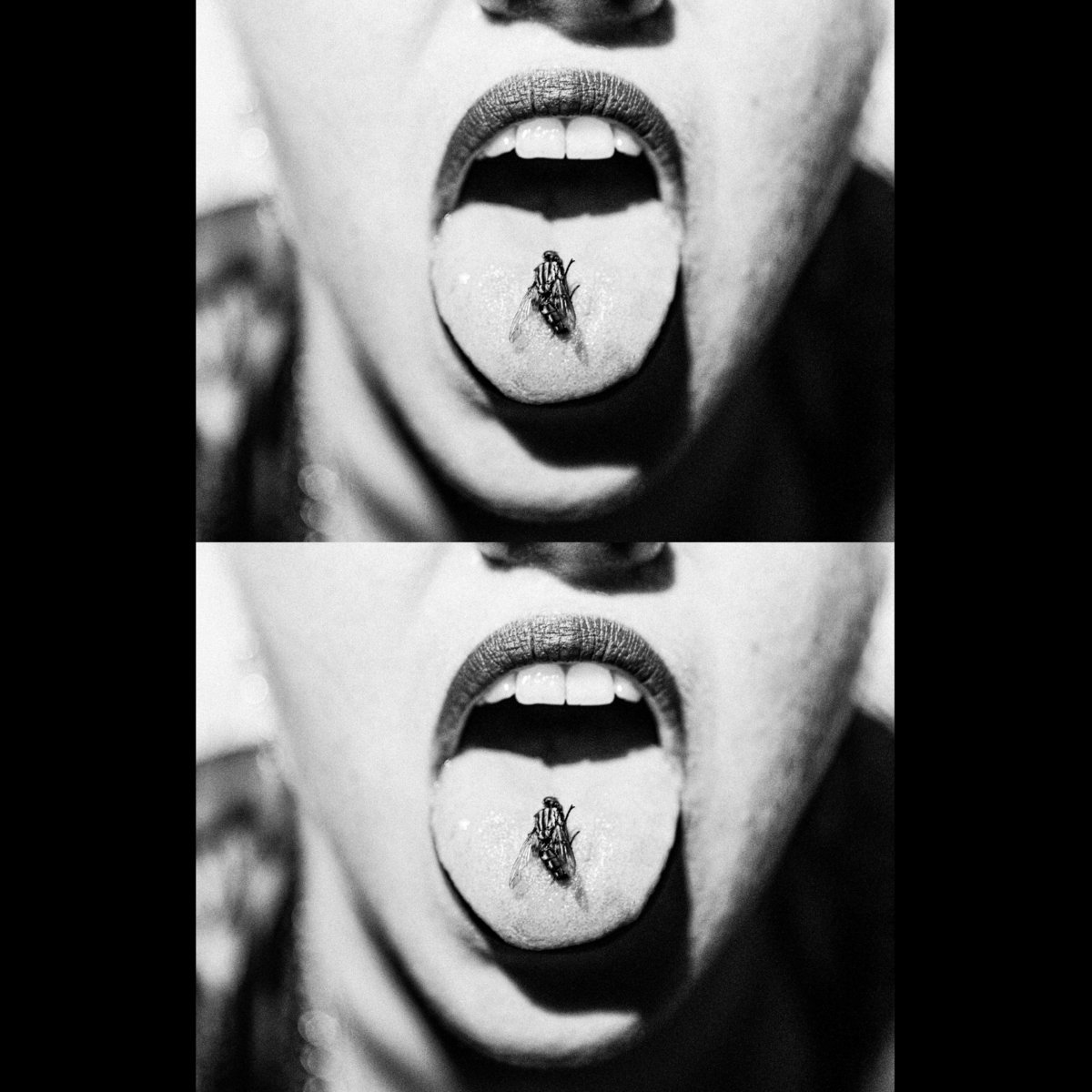 The New York group Weeping Icon made our list of the Best New Bands Of 2019 after releasing their self-titled debut album. Today, they’ve announced their first new material since then, an EP called Ocelli that’s due out next month. Lead single “Pigs, Shit & Trash” is scuzzy and claustrophobic and driving, and it comes with a music video directed by Alice Millar.

“This song was written in the summer of 2020, at the height of the pandemic,” the band’s Lani Combier-Kapel explained in a statement, continuing:

I was in NYC, where I was born and raised, and where my family still lives. As I watched transplants sneak away to their isolated farms or country houses, I was trapped in a crowded 4 bedroom apartment. Surrounded by death, I was confused, terrified for my aging parents’ health, and looking for any semblance of hope that things could turn around. Around that same time, uprisings and protests for Black Lives Matter were happening every day in NYC – I had good friends who were beaten by police officers and jailed for standing up for what was right. It became blatantly obvious that the government simply wasn’t working for the people and had no clue how to help. These government officials just feel so untouchable – like we can meme them and make jokes about them but at the end of the day, they get to go home to their wives and million dollar mansions and live in their own bubble, not be bothered by the troubles of the world that they created.

When the electoral debates came around, I thought it was very fitting that a fly landed on top of Mike Pence’s head, right when he was talking some bullshit about race in America. I loved that moment, that this fly just randomly shat and vomited on this guy’s head (as flies are known to do to everything they land on). I started imagining this fly as some kind of antihero, claiming one tiny bit of revenge on national TV – a heroic villain attracted to pigs, shit, and trash.