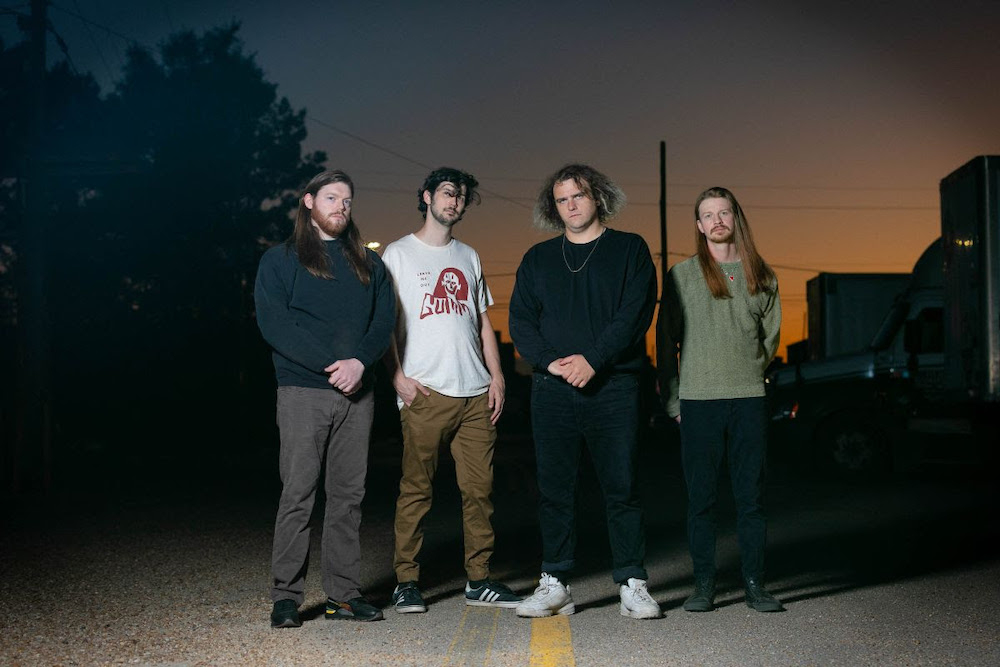 The Hattiesburg, Mississippi band MSPAINT have come up with a beautifully weird version of hardcore punk. MSPAINT are very much a hardcore band, and they play with all the bludgeoning energy that you’d expect, but they also have all sorts of weird synth textures and post-punk angles to their music. The band released a four-song demo in 2020, and they’ve just followed that with a brand-new single.

MSPAINT recorded their new song “Acid” with two producers: Militarie Gun/Regional Justice Center leader Ian Shelton and Taylor Young, the God’s Hate/Twitching Tongues member and hugely important heavy-music producer. If you’re a new band making your first proper record, those are the guys you want to work with. “Acid” is a more developed version of what MSPAINT did on their demo. It’s a nervous, buzzing attack of a song without any clear comparison points. It’s half early-’00s dance-punk, half circa-now hardcore. In a press release, bassist Randy Riley has this to say:

“Acid” is about being pushed to the edge and having to reevaluate your existence in order to survive. It’s the first song we wrote after releasing the demo in March of 2020. It was definitely a track that we felt created the template for the rest of the songs that came after. At the same time, it was a song that was constantly evolving or changing all the way up until we actually recorded it. It was one of those things where when we wrote a new song and it felt like we found a different element to our sound, we would go back to “Acid” and make little changes based on whatever we were currently figuring out at the time. Tonally, we wanted to ride the line between intensity and still trying to make it feel optimistic. The drums and bass are constantly moving, like they’re trying to escape the song structure. Large spacey synths help reign it all in and gave Deedee a lot of room to play with cadence and vocal rhythms.

Check out “Acid” below.

“Acid” is out now on Convulse Records.