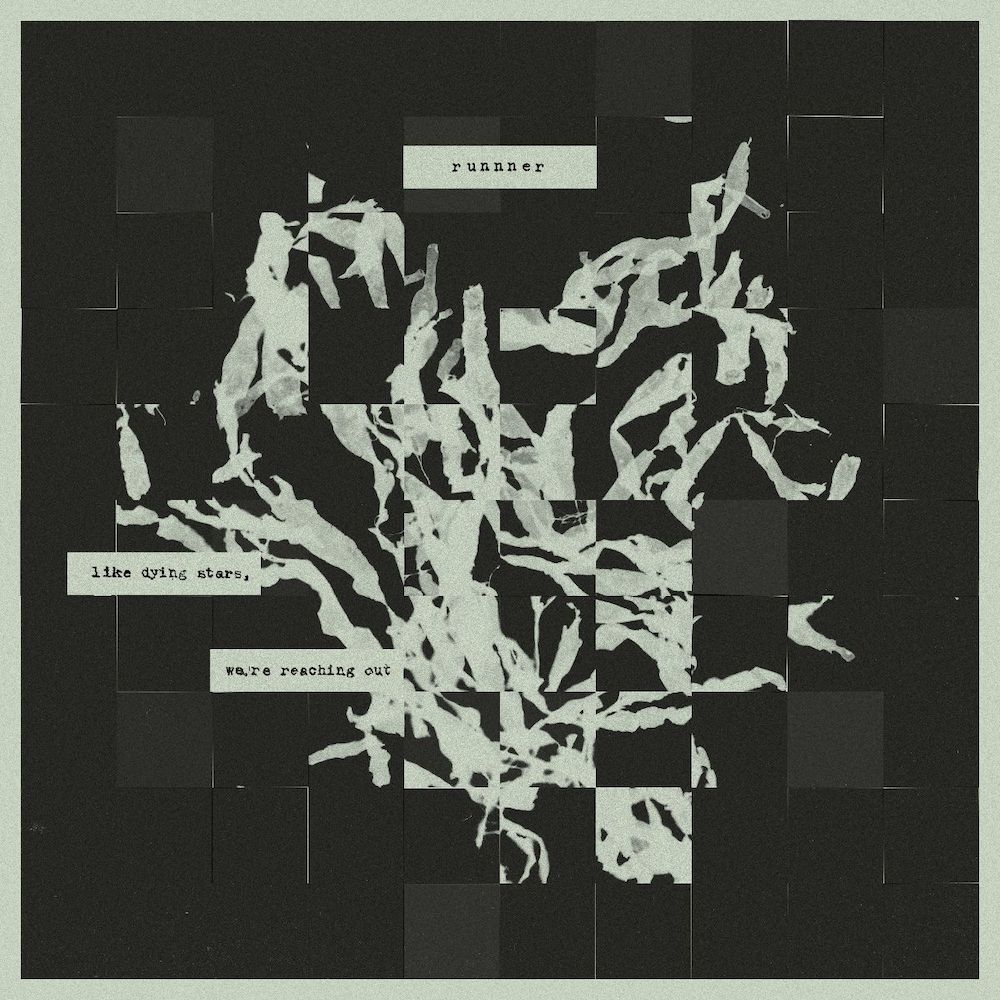 Runnner, aka LA indie-folk singer/songwriter Noah Weinman, has announced his debut full-length album, Like Dying Stars, We’re Reaching Out, due February 17 via Run For Cover. It follows Weinman’s “collection” album, Always Repeating, which came out last year. There’s a lead single titled “i only sing about food,” which is out now.

Here’s what Weinman says about “i only sing about food”:

I wrote this song at my friend’s house one morning. They were on a phone call in the other room so I remember playing very quietly and kind of mumbling until I just started saying “I’m an idiot,” which made me laugh so I decided it was a good starting point. It’s a song about trying to reckon the discord between how I thought of myself and how I felt like I was presenting myself. I was in a stage in my relationship where I wanted so badly to be known on all sides and layers, but felt frustrated at my attempts to convey them. For both production and video, I was really inspired by Madonna’s work from the late 90’s for the Music and Ray Of Light records.

Like Dying Stars, We’re Reaching Out is out 2/17 via Run For Cover Records.