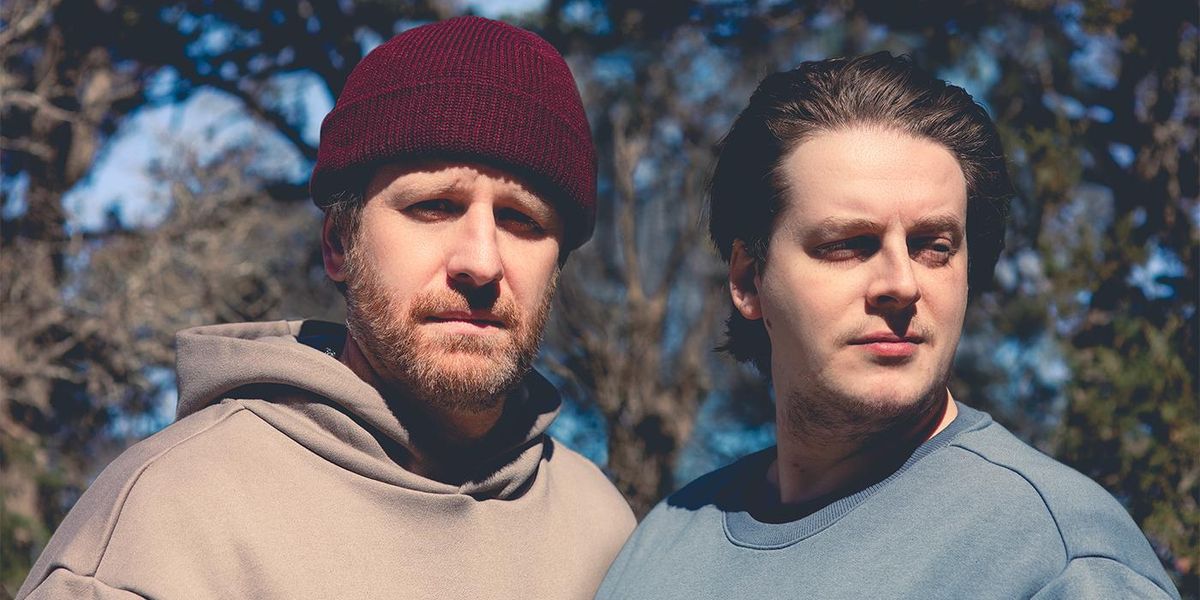 Tritonal released Coalesce on Friday (9/9). The duo's fifth full-length album is massive, with 18 tracks clocking in at an hour and 22 minutes. Many of the tracks were written between meditation and yoga sessions in Utah. With numerous collaborators helping create a pulsing late night atmosphere, Coalesce is one of those albums that creates its own universe.

Morgan Gelber spoke with Chad Cisneros about creating the new album and why we find joy in music. Watch the interview below.