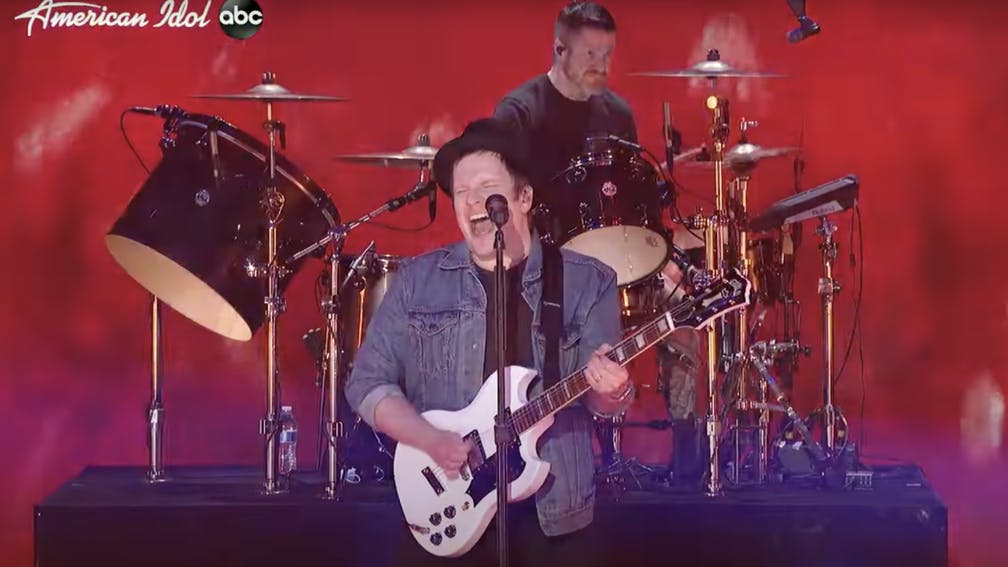 The American superb rock band threw a fiery performance on May 23 at the 2021 American Idol, where they performed their mega-hit “My Songs Know What You Did In The Dark (Light Em Up).”

The finale was hosted by Ryan Seacrest and aired at 8/7c on ABC. If you missed the performance, check it out below: