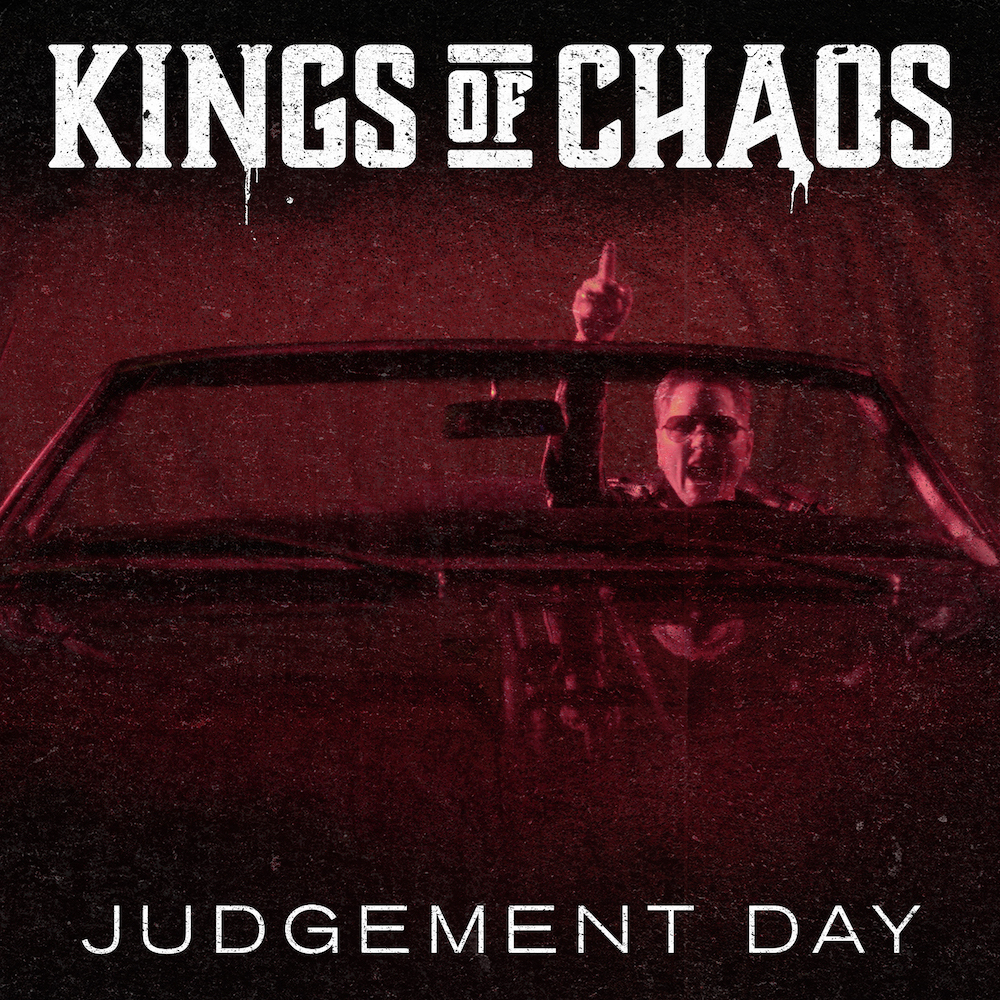 For a decade, Guns N’ Roses drummer Matt Sorum has served as a ringleader for a bunch of rock ‘n’ roll all-stars as part of a collective once known as the Rock N Roll All-Stars but now known as the Kings Of Chaos. Kings Of Chaos has had a whole lot of people cycle in and out through their live performances over the years, but so far they’ve only released one recorded song, a cover of Deep Purple’s “Never Before” on a tribute album to that band.

But today Kings Of Chaos has released its first official single, “Judgement Day,” and it’s home to a reunion of fellow hard rock supergroup Velvet Revolver, which featured Sorum in addition to Slash, Dave Kushner, and Duff McKagan. All four had a hand in “Judgement Day,” and it’ll appear on Kings Of Chaos’ debut album, which is set for release in autumn or winter of 2023.

Check out a music video — inspired by Natural Born Killers and the 1971 film Vanishing Point — below.