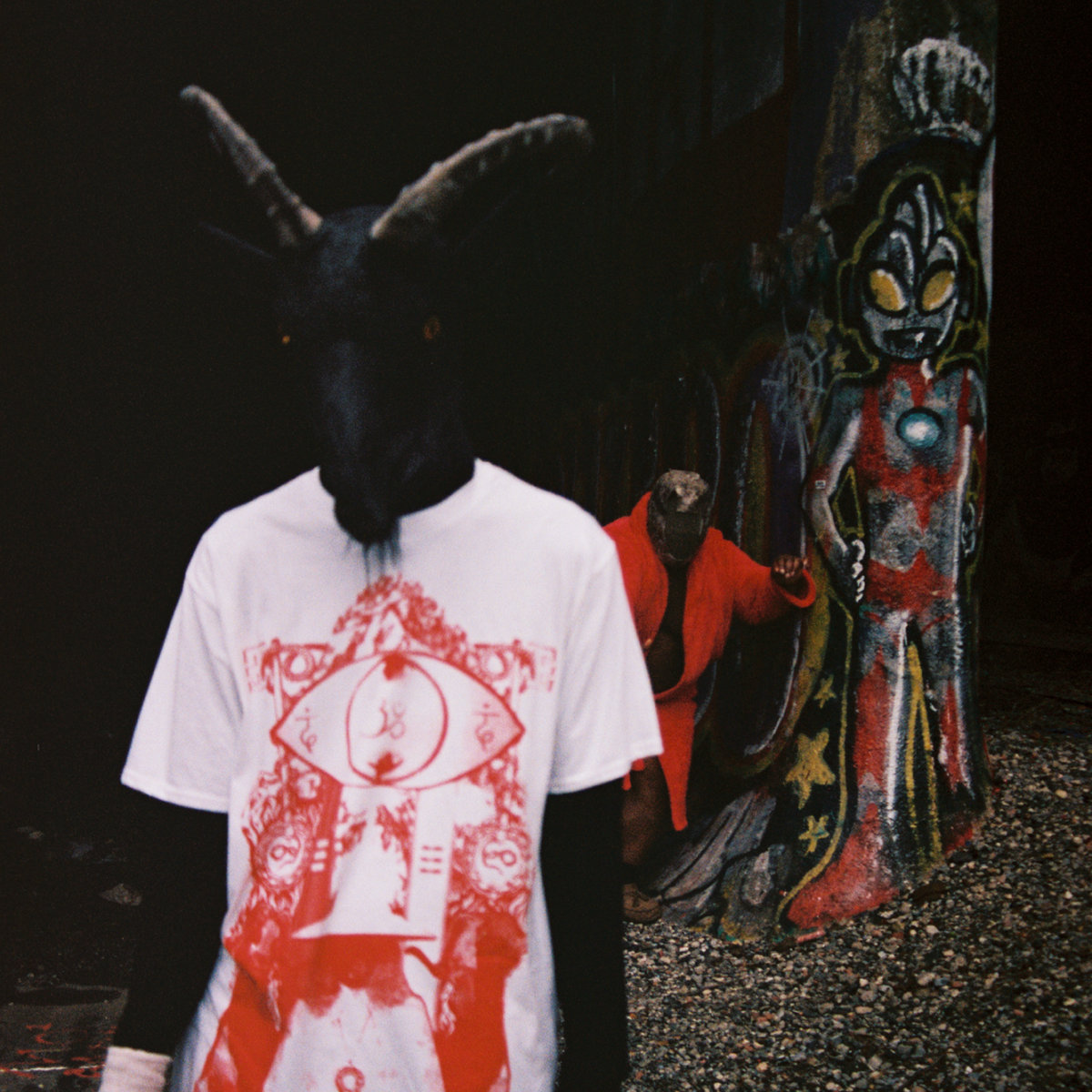 We’re at peak spooky season right now, which means it’s the perfect time for a new Fatboi Sharif album. Fatboi Sharif, a Stereogum Artist To Watch as of last year, is a wildly off-kilter New Jersey rapper with a taste for scattered avant-garde production and a pronounced horrorcore streak. (Sharif says he doesn’t like the word “horrorcore,” and the term doesn’t really describe his music too well, but he definitely likes creeping people out.) Today, Sharif has teamed up with New York producer Noface to release a new album called Preaching In Havana.

Preaching In Havana is Fatboi Sharif’s follow-up to Gandhi Loves Children, the 2021 breakout LP that he recorded with producer Roper Williams. That album earned Sharif a serious buzz, but Preaching In Havana is not the work of someone who’s trying to capitalize on a buzz. This is a weird fucking record. Noface’s production is a dazed stumble, and Sharif raps through vocal filters that muffle and distort his voice. Sometimes, the album sounds like a chopped-and-screwed version of itself. Sometimes, it sounds like an undiscovered Cannibal Ox tape that someone discovered at the bottom of a dumpster and then played on a broken Walkman. It’s not an easy listen, but if you’ve got a taste for rap music that’s far left of center, it might hit you where you live. Stream it below.

Preaching In Havana is out now on Purple Tape Pedigree.