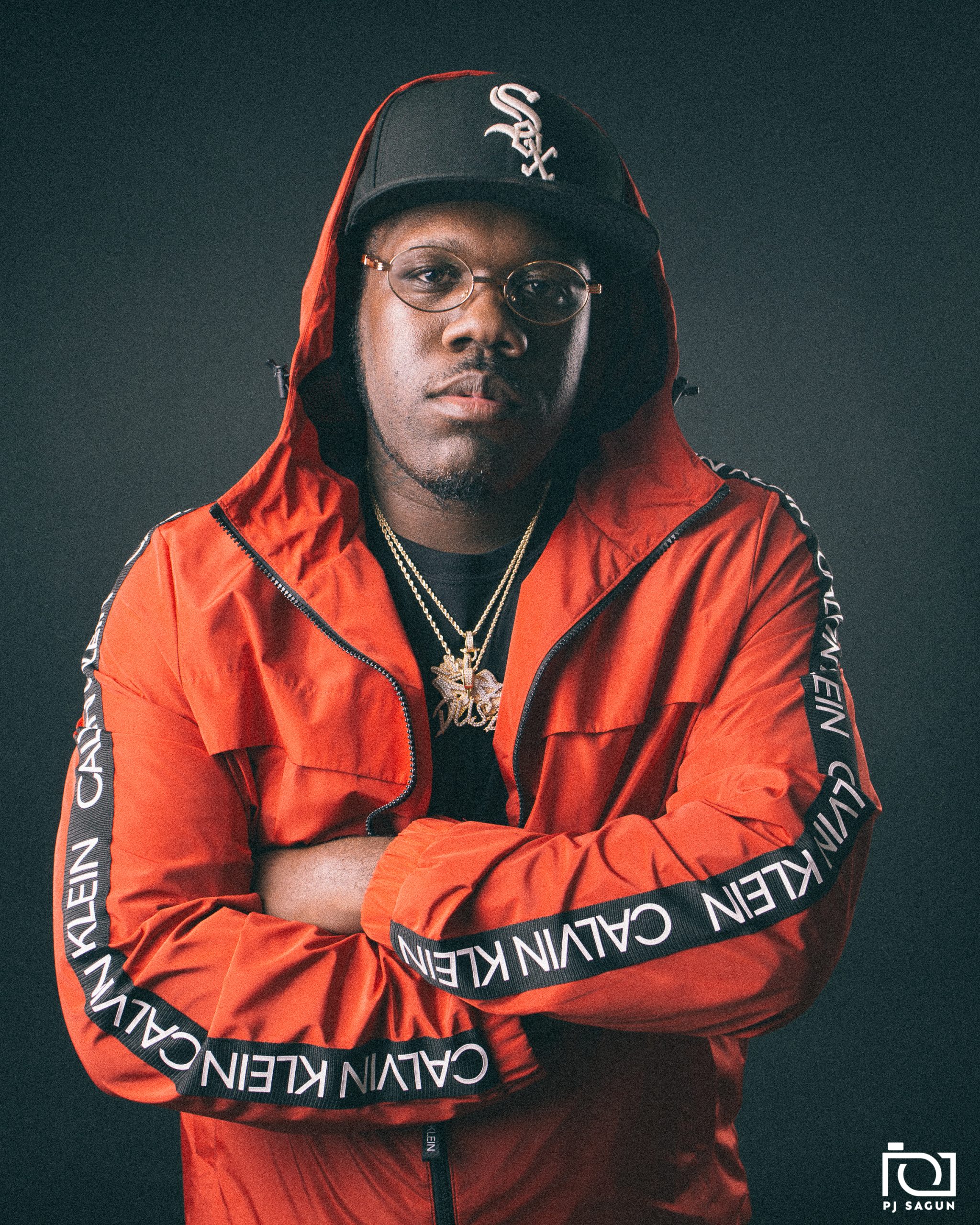 One of the pioneers of the “Traffic Rap” genre, Duse Beatz, returns with his seventh studio album Westside Connected Vol. 1. On this new record, the Hip Hop DJ and producer comes together with renowned artists like Fenix Flexin, Ralfy The Plug, and Bravo The Bagchaser to produce a rich setlist, including 9 tracks, among which are, “No Cap,” “Get It Poppin,” “Clear Water,” “High Enough,” and “A Message From Bubba Dub.”

Growing up on West Coast music, Duse Beatz takes his inspiration from the golden age of Hip Hop. That influence is especially evident on Westside Connected Vol. 1. The multi-talented producer points out that “…if you listen to the bay area beats back in the 90s you will hear the influence in my beats with the heavy basslines and the 808s that hit hard from producers like E-A-Ski, Sam Bostic, Ant Banks.”

Duse Beatz also brings to attention that producers like Traxamillion, Iamsu!, and Mouse On Tha Track, who became popular in the mid and late 2000s, have had a great impact on the way he creates and produces. And more recently, working closely with DJ Mustard, has brought a new perspective to his style and approach. Collaborating with such prominent musicians has helped the Reno-native rapper to collect the best of West and East Coast music in one album.

On the new LP, Westside Connected Vol. 1, Duse Beatz has also collaborated with the late American rapper Drakeo The Ruler. The two had previously worked together on “Lil Boosie,” which garnered five million views on YouTube.