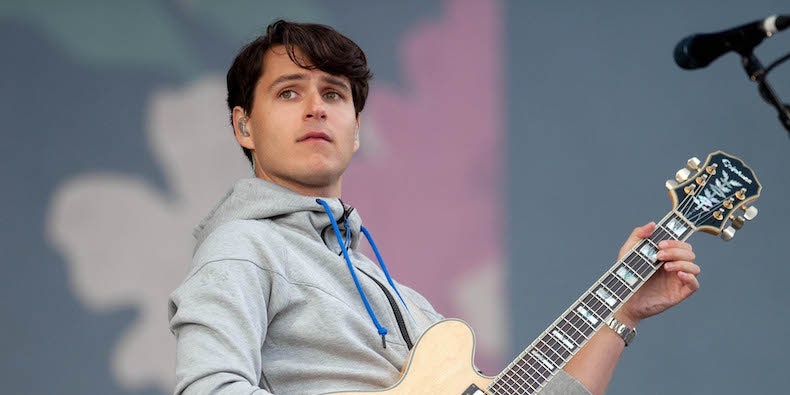 TikTok keeps bringing underrated good songs, and “Campus” is surely one of those.

If you’re on TikTok, you would definitely recognize the chorus of “Campus,” which goes like: “Then I see you, you’re walking ‘cross the campus.”

The project has an addictive beat drop and meaningful bar line, which all help it to stand out in the current popular music genre.

For those who are not familiar with Vampire Weekend, the band entered the spotlight in 2006 under Columbia Records. The Indie/Rock band’s album “Father of the Bride” was nominated for the Grammy Award for the Album of the Year category.

“Campus” does not have an accompanying music video, but you can stream it on Spotify: