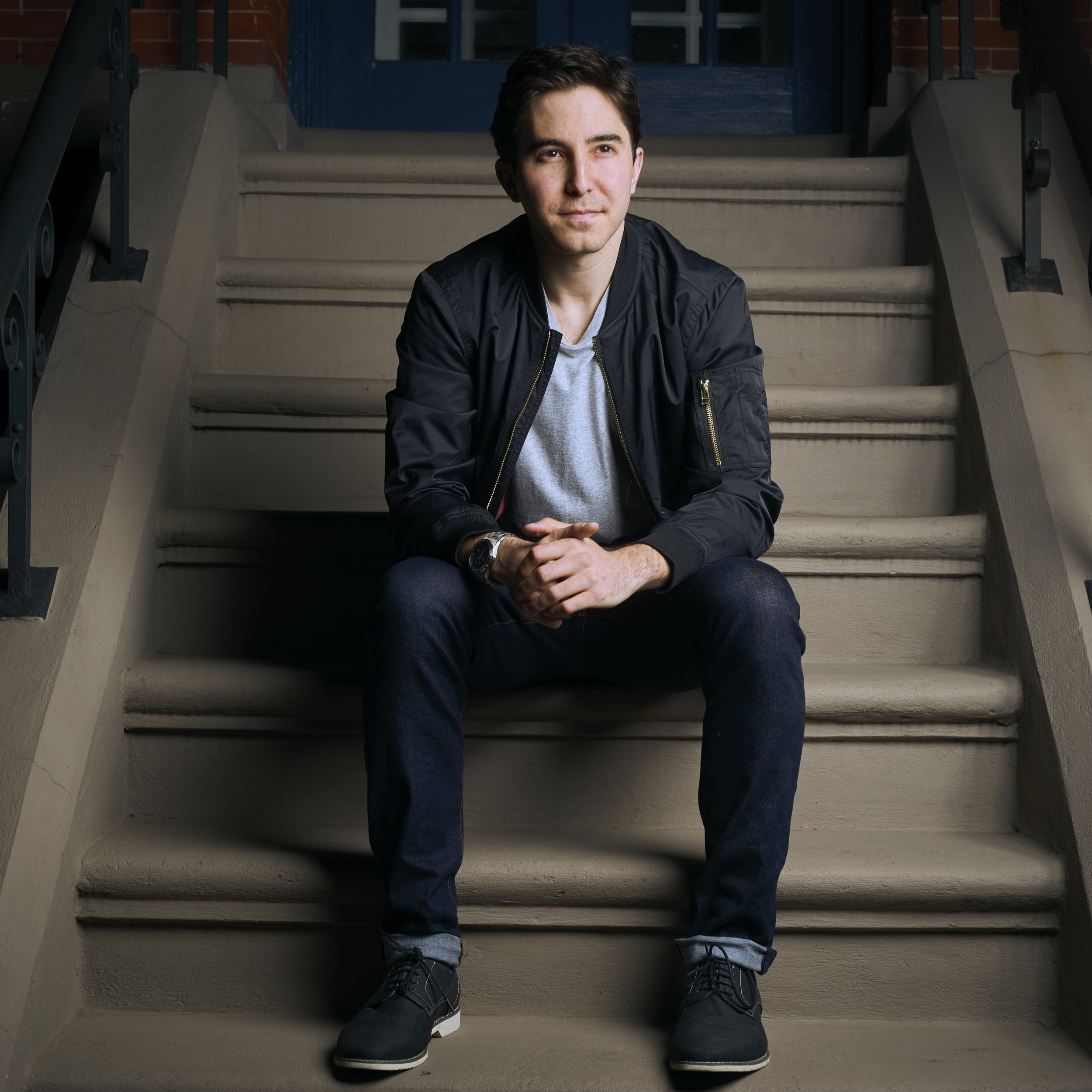 New Jersey singer/songwriter Brett Altman came admittedly late to music. He didn’t sing publicly until the age of 20 and found himself forming his first band at 27. Years later, he’s now narrowing in on his first album, Not Quite Love, a sunny record of indie-folk, and acoustic pop that sees Brett steadily coming into his own. He’s already shared his first single from the record, “Waiting,” and he’s now back with his second single, “Benches in the Park.”

One of his trademark intimate numbers, “Benches in the Park” sees Altman explore the complicated uncertainty and wistful hope of new love. Set against pastoral folk arrangements and his sweet, buoyant vocals, Altman looks to the future with hesitant hope as the pair carve their names into the titular benches. Together, the pair craft what will be either a testament to love or a long-lost memory, offering a perfect encapsulation of the wishful dreams, underlying fear, and uncertain excitement of new love.