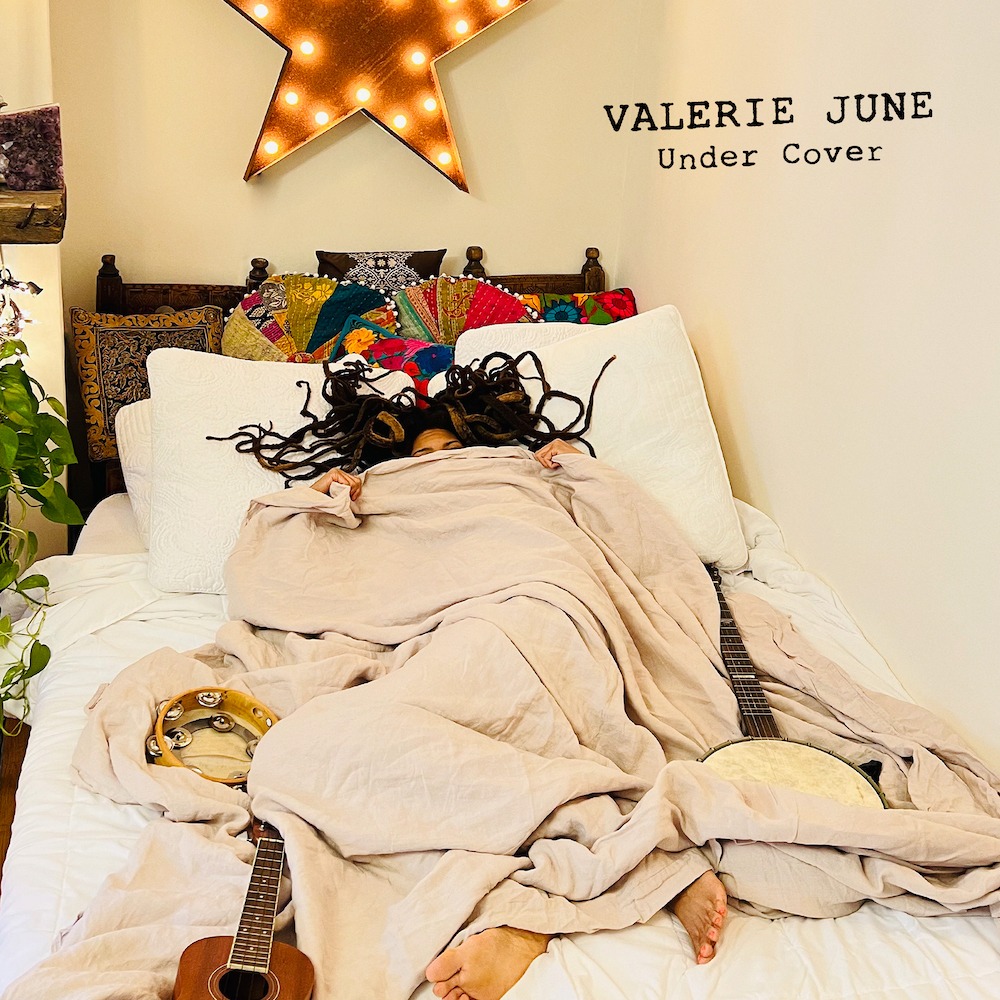 Valerie June has announced a follow-up to her 2021 album, The Moon and Stars: Prescriptions For Dreamers. Out August 26 via Fantasy Records, the Americana/soul singer’s new project is called Under Cover and features eight reimaginings including Joe South’s “Don’t It Make You Want To Go Home,” Gillian Welch’s “Look At Miss Ohio,” Nick Cave & The Bad Seeds’ “Into My Arms,” and Frank Ocean’s “Godspeed,” which is out today.

The EP also includes two covers that appeared on June’s digital-only The Moon And Stars: Prescriptions For Dreamers Deluxe Edition: John Lennon’s “Imagine” and Nick Drake’s “Pink Moon.” The album will be rounded out by covers of Bob Dylan’s “Tonight I’ll Be Staying Here with You,” and Mazzy Star’s “Fade Into You,” which came out in May.

Under Cover is out 8/26 via Fantasy Records.