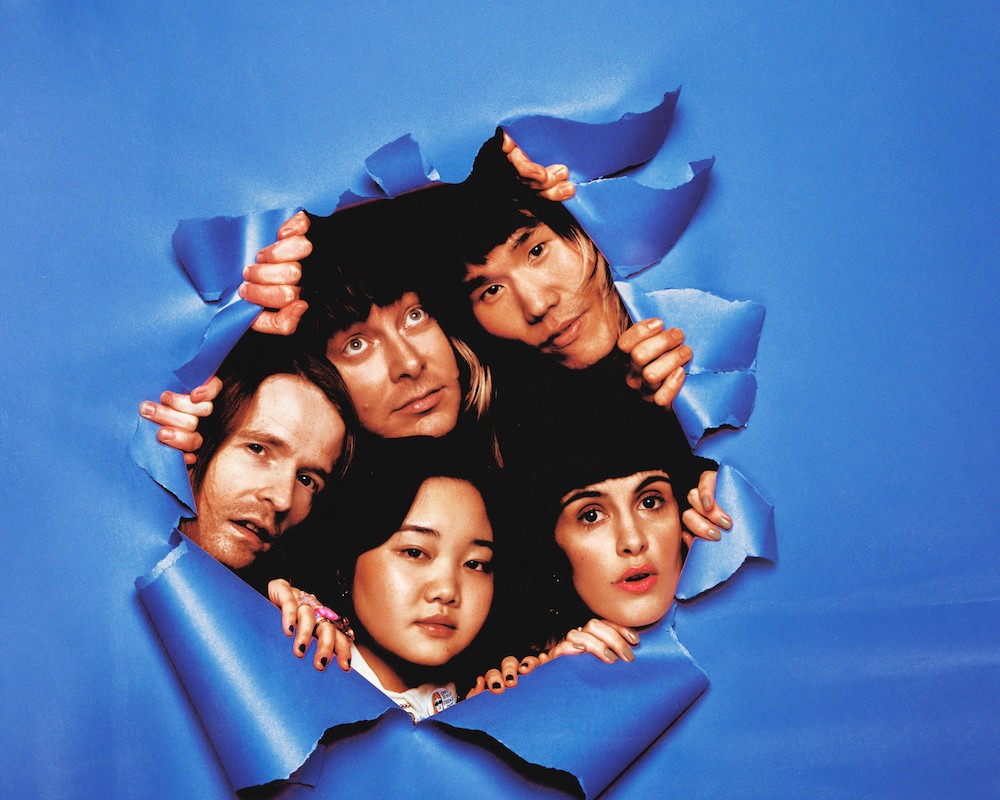 Superorganism are still a couple weeks out from the release of their sophomore album World Wide Pop. They’ve shared four singles from it already — “Teenager,” “It’s Raining,” “crushed.zip,” and “On & On” — and today they’re back with a fifth and final one, “Into The Sun.” It features actor and musician Gen Hoshino and cameos from Stephen Malkmus and Pi Ja Ma, both of whom appear on other tracks from the album.

“The whole record is all about combining different worlds and scales, so it was a real thrill to be able to mix Gen into a track with Malkmus and Pi Ja Ma,” the band’s Harry said in a statement. “It’s a carefree song, somewhat about being in your own bubble, so bringing those French, American, and Japanese artists into that world reconnects the SuperO universe with these other bubbles – a bit of a multiverse!” Orono adds: “It all came together super naturally, a cute little lovebug song moment.”

Check out a video for the track below.