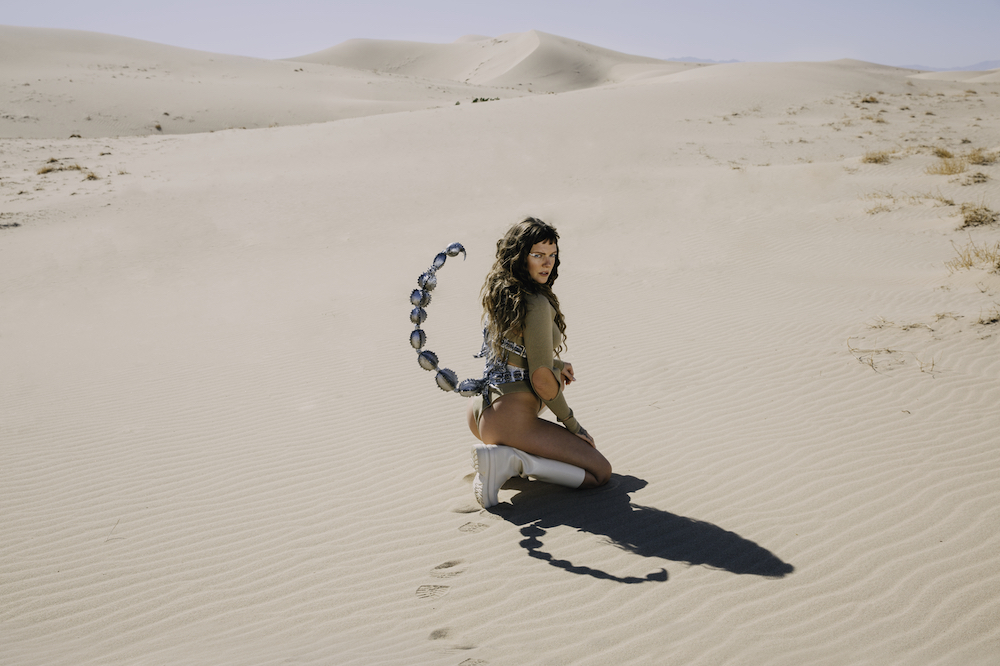 Tove Lo is releasing a new album this Friday, Dirt Femme, her first self-released project. We’ve heard a handful of tracks from it already — including “True Romance” and “2 Die 4,” which both made it onto our best songs of the week list — and before the whole thing is out in full, the Swedish pop musician has one more single: “Grapefruit.”

“I’ve tried to write this song for over 10 years,” Tove Lo wrote in a statement about the song and its music video, which comes with a trigger warning because it deals with disordered eating. She continued:

know I haven’t talked about it a lot in interviews or even in my music which is my most honest place. I guess I had to find the right way to share the feelings and the vicious circle of behavior I was stuck in. I’ve been free from my ED and my body issues for a very long time but they did take up too many of my teenage years. I’m not sure why I wrote this song now. Maybe the 2 years of stillness brought back memories, maybe I needed all this time I’ve been free from it to be able to look back without feeling pain. One of the many feelings I remember is needing to crawl out of my own skin. I felt so trapped in a body I hated. I wanted a video that portrayed that, and Lisette and Toogie knew exactly how to create that with me. It was honestly really hard putting myself back in that headspace but it was necessary for me. I’m gonna let the song speak for itself now.

Dirt Femme is out 10/14 via Pretty Swede Records.