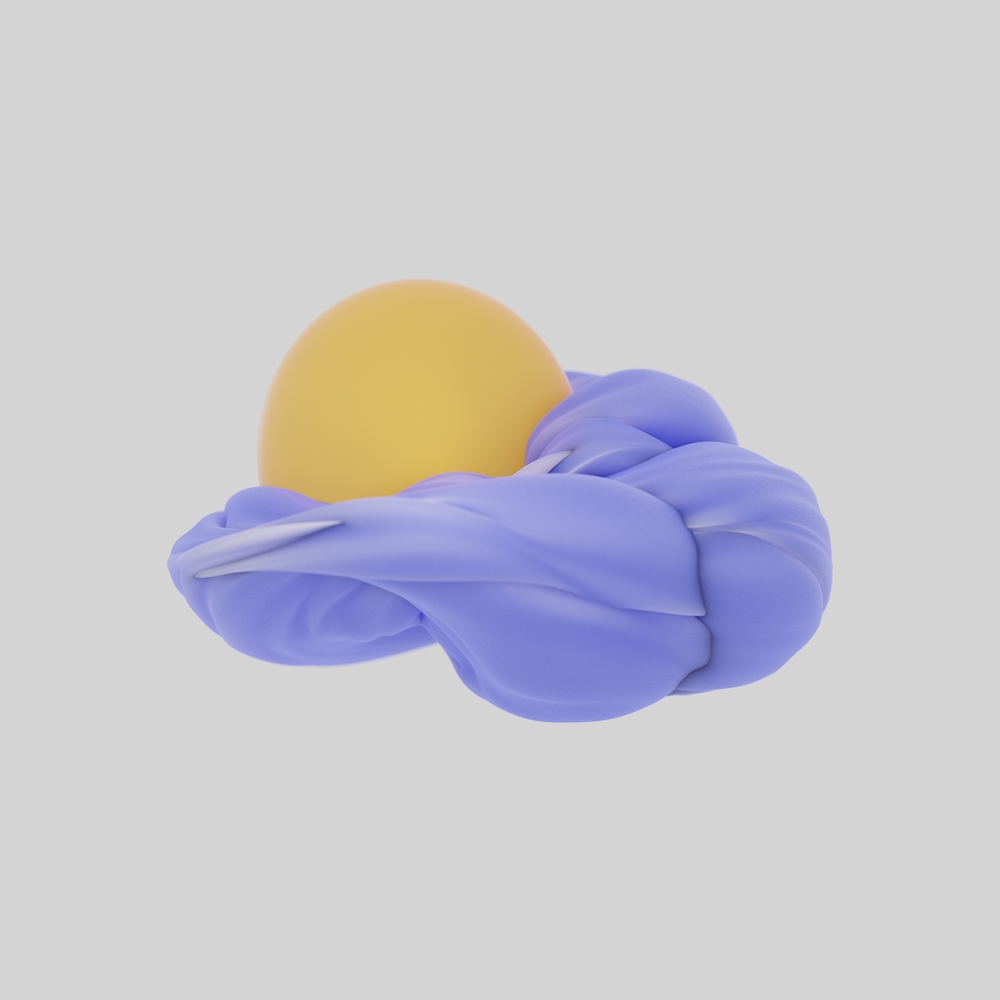 Back in March, Barrie — the indie-pop project headed up by Barrie Lindsay — released their sophomore album, Barbara. Today, they’re back with two new singles, “Nocturne Interlude” and “Unholy Appetite.” The former, a sleepy lullaby-esque track, was first featured as the end credits song for an episode of the NBC show Good Girls last year. The latter is more of your typical Barrie joint, boasting a chorus with a swirling, alluring melody.

This month, Barrie are on the road opening for Alex G and Japanese Breakfast — check out those dates and listen to both tracks below.

“Nocturne Interlude” & “Unholy Appetite” are out now via Winspear.