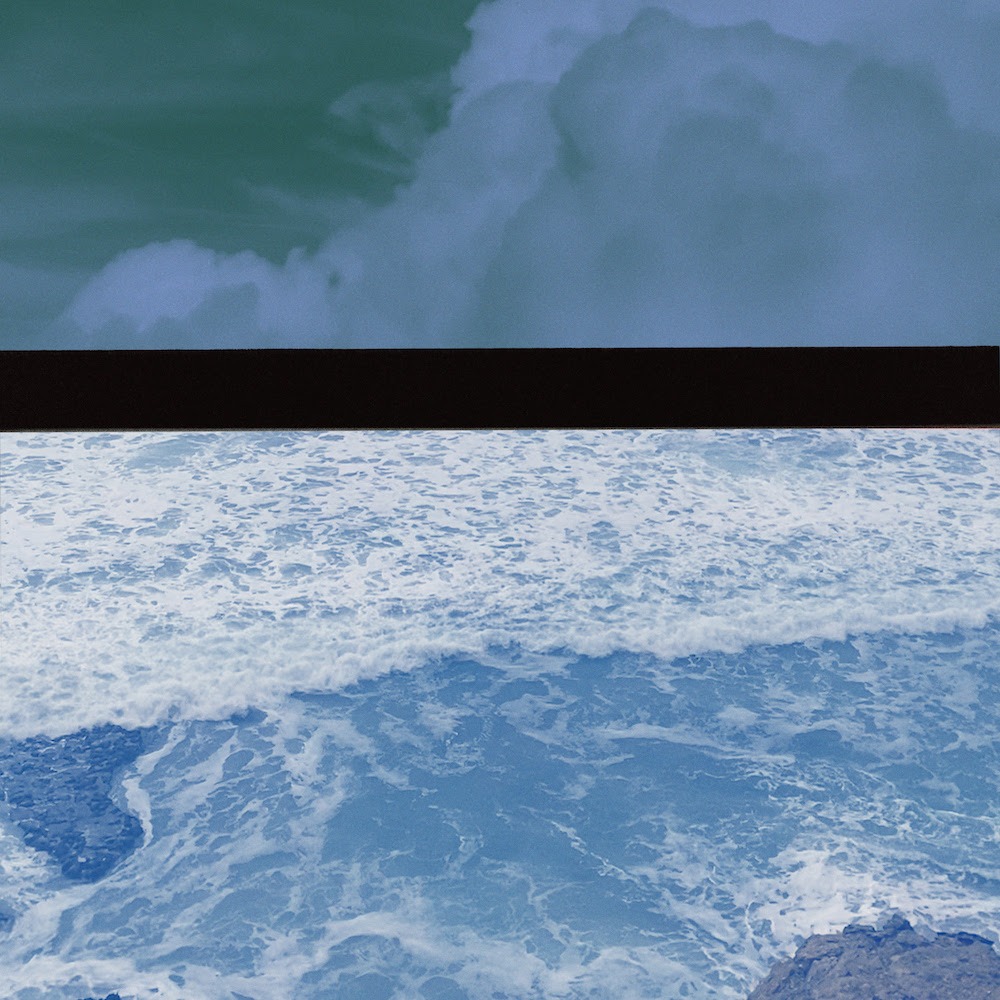 Next week, Totally Enormous Extinct Dinosaurs — aka British producer Orlando Higginbottom — will release a new album, When The Lights Go, his second full-length and first in a decade. We’ve gotten a bunch of tracks from the album already, including “Forever,” “Blood In The Snow,” “Crosswalk,” “The Sleeper,” and last month’s “Never Seen You Dance.” Today, he’s sharing the the album’s grooving, synth-backed title track.

Over a club-ready beat and gauzy keys, Higginbottom welcomes a dance partner to “spin me around,” seemingly in the face of something apocalyptic (“Before it all falls down”). Listen to “When The Lights Go” below.