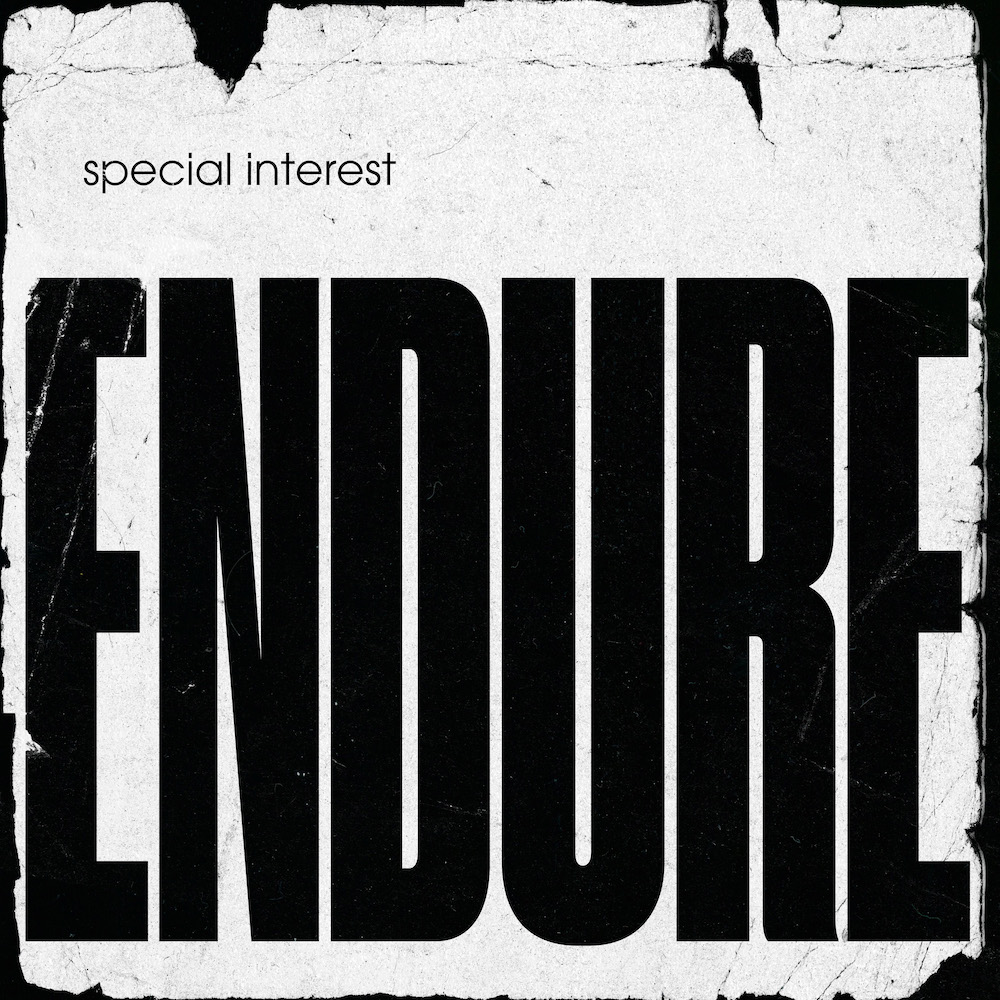 The righteous and adventurous New Orleans punks Special Interest have been around for a while, and they released their debut album The Passion Of in 2020. But if you’ve been paying attention in the past few months, then you might’ve seen Special Interest really hitting their stride. The band’s last two singles, “(Herman’s) House” and the Amanda Lear cover “Follow Me,” were both monsters. Now, Special Interest have announced that their second album Endure is coming out this fall, and they’ve shared another great track.

Special Interest recorded their new album Endure in New Orleans with Thou/Eyehategod collaborator James Whitten, and it was mixed by Collin Dupuis, who’s worked with artists like Lana Del Rey and Angel Olsen. It’s the band’s first full-length for new album Rough Trade. Lead single “Midnight Legend” is a warm, joyous dance-rock banger with a guest verse from the simpatico rapper Mykki Blanco. In a press release, bandleader Alli Logout describes “Midnight Legend” as “a love song to all the girls leaving the club at 6AM, a love song to everybody who doesn’t have love around them.” Logout continues: “The ways we numb ourselves or participate in high-risk behavior because we all feel so isolated and alone is also very much enabled by clubs, institutions, and party ‘friends.’ This song is about listening to people who never actually get heard.”

Alli Logout directed the “Midnight Legend” video, which is a pretty amazing piece of work. It’s a panoramic picture of a hedonistic club night — one that seems utopian at first, until you realize how fucked up and messy a typical night like that can get. But the video also acknowledges how transformative it can be. Logout says, “I see the three legends portrayed in the video as a whole person, but all represent different processes of grief. You have the fucked-up outta their mind one, the slut phase one numbing themselves with bodies, and the moment when you are open to the world again and love can be let back in. They come together towards the end of the video, symbolizing coming back to yourself.”

Below, watch the “Midnight Legend” video and check out the Endure tracklist and Special Interest’s upcoming tour dates in North America and Europe.