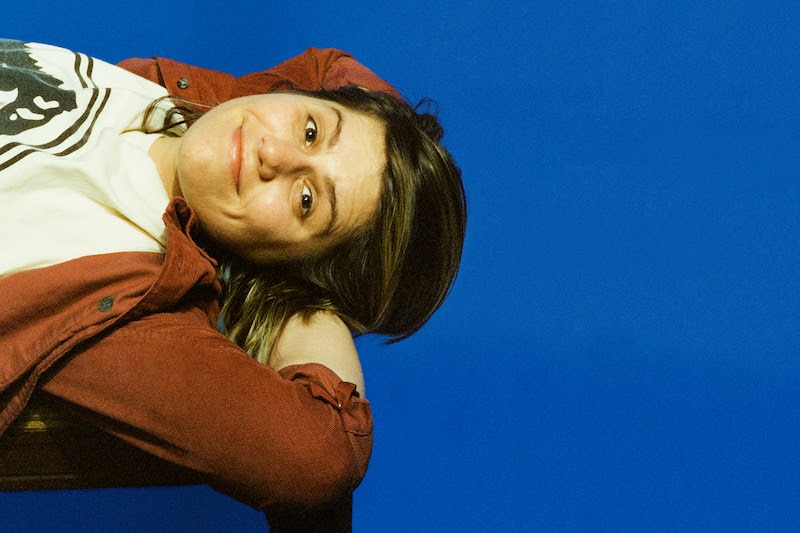 In 2021, Alex Lahey released a couple new songs, “On My Way” and “Spike The Punch.” They were her first singles since 2019 sophomore LP The Best Of Luck Club, but apparently both were interstitial tracks not attached to any larger project. “Congratulations,” Lahey’s new single out today, is billed as the launch of a new chapter. It is not a MGMT or Post Malone cover, but rather an original that finds Lahey telling off an ex: “So happy for your perfect life/ There’s something in my eye/ I’m doin’ just fine without you.”

Actually, according to Lahey’s statement, those lines are directed at more than one former partner: “Two of my exes got engaged within an improbably short space of time of one another. What are the odds? I couldn’t not write a song inspired by it.” In a video directed by Jon Danovic described by Lahey as “unhinged,” she makes out with herself: “It felt like the perfect time to execute a long standing concept I had of making out with myself on camera. Now both the song and the video feel like a message about choosing yourself over anyone else.”