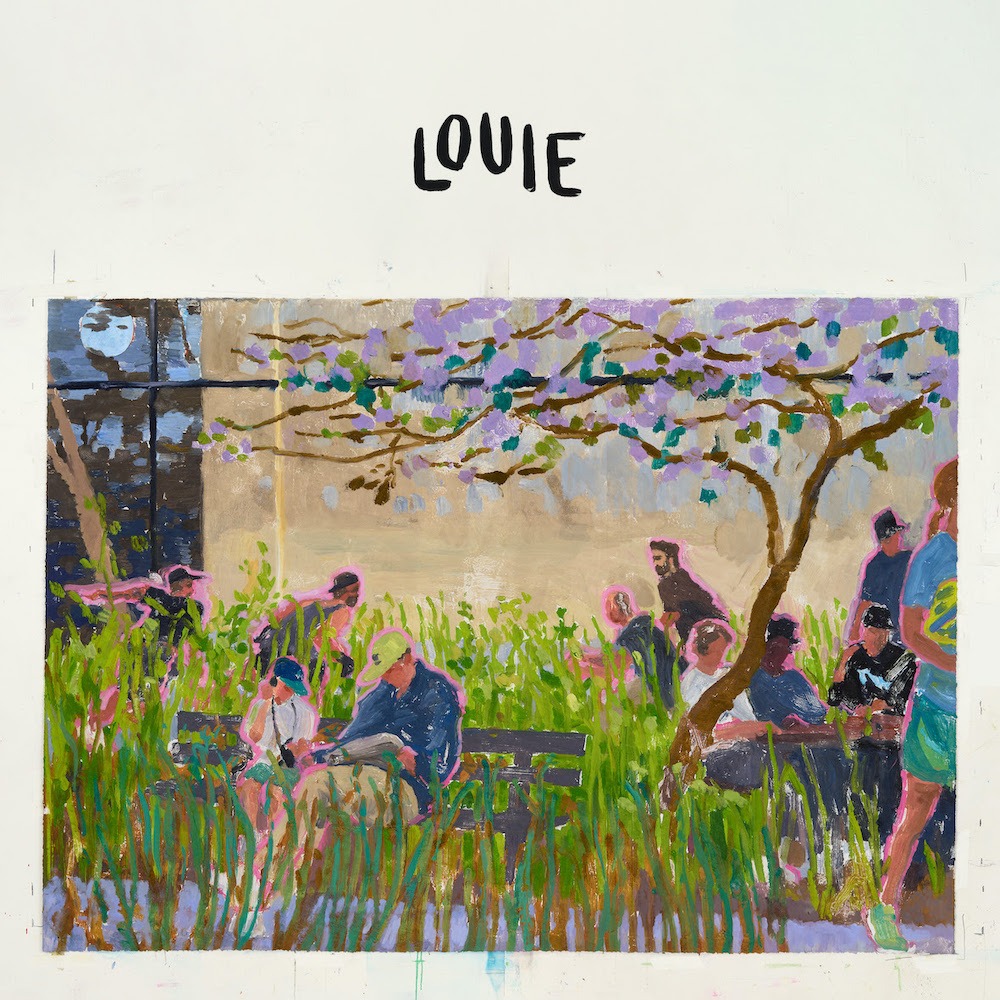 Over the past few years, the former EDM producer Kenny Beats has made a name for himself as a versatile and energetic rap producer. He’s made a name for himself by working with some of the best rappers from across the spectrum, and he’s also produced for bands like IDLES and Trash Talk. He’s made collaborative albums with people like Rico Nasty and Denzel Curry, and he’s hosted the truly entertaining YouTube series The Cave. Today, Kenny Beats has released an album of his own, and he’s gotten help from some of his friends.

Kenny Beats’ new LP Louie isn’t one of those rap-compilation albums with a single producer. Instead, it’s a mood-based work, a seamless half-hour that seems intended to function as a headphones album. The tracks don’t have feature credits, but a whole lot of Kenny’s friends and past collaborators do pop up, including Vince Staples, slowthai, JPEGMAFIA, Mac DeMarco, Thundercat, Omar Apollo, Pink Siifu, and Fousheé, among others.

On the album, those other artists are basically textures within a whole; none of them really get spotlight moments. Kenny Beats recorded the full LP in December 2021, and it’s a tribute to Kenny’s father, who wasn’t well at the time. Kenny reportedly didn’t plan to release it to the public at first, but it’s out now, and you can hear it below.

Louie is out now on XL Recordings.