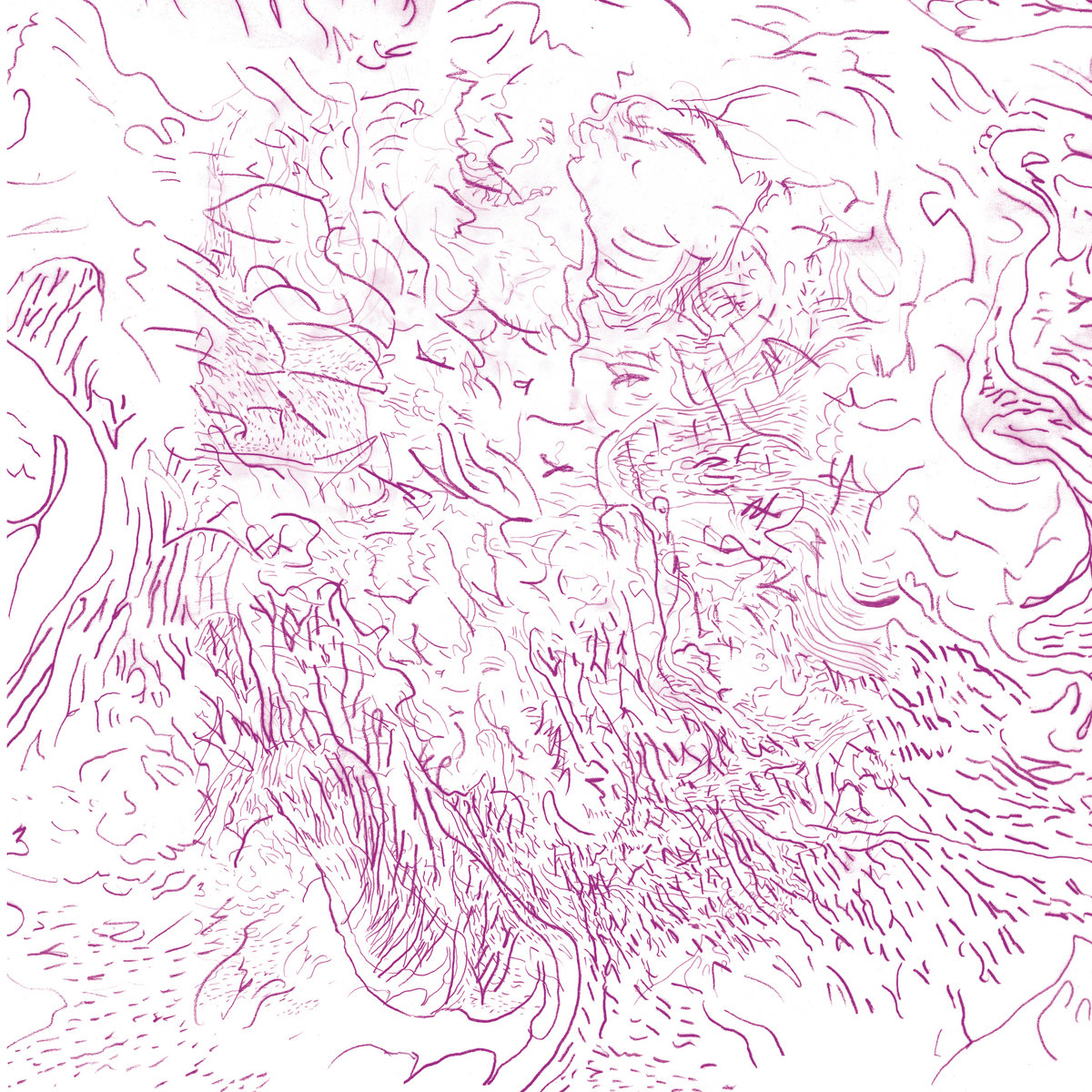 In a couple weeks, Tom Skinner — the London drummer who has been quite busy in the past year between his work with the Smile and Sons Of Kemet — is releasing a new solo album called Voices Of Bishara.

“This record is an attempt to put something truthful into the world, through collaboration and community, at a time of rising dishonesty and disinformation,” Skinner said. “Bishara is the bringer of good news, and by bringing the musicians on this album who are very dear to me together, we pay homage to that idea by collectively spreading light where there is increasing darkness.”

He introduced the album last month with its quasi-title track, and today he’s back with a new cut called “The Journey.” There’s also a live video of Skinner performing the track that was filmed at St. Luke’s Church in London last month. Check those both out below.

Voices Of Bishara is out 11/4 via Brownswood / International Anthem / Nonesuch.