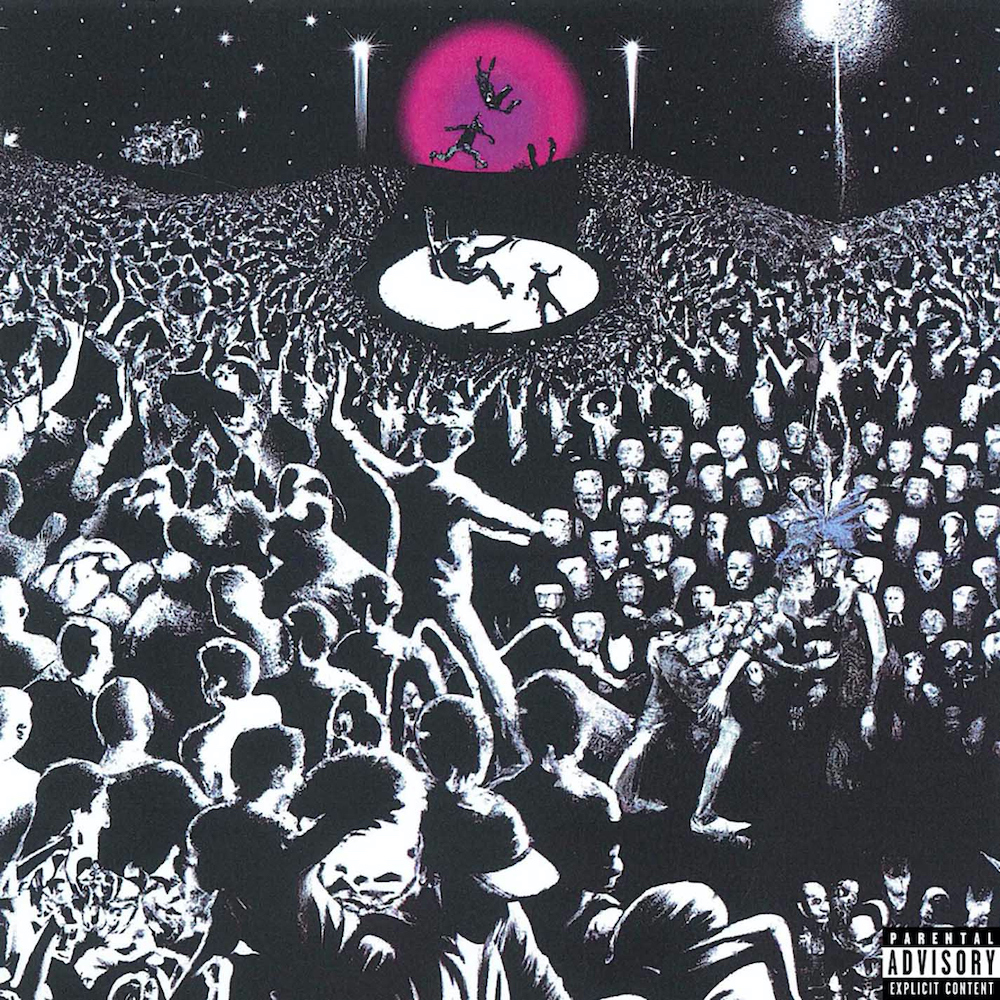 Lil Uzi Vert released their Red & White EP a few months ago. More recently, Uzi teased the new track “Just Wanna Rock” on TikTok, and a slight clip from that song was enough to go viral. Today, Uzi has given “Just Wanna Rock” a proper release. Funny thing about “Just Wanna Rock”: It’s not really a rap song. It’s not rock, either. Instead, Uzi has gone full Jersey club on this one.

The two-minute “Just Wanna Walk” doesn’t feature Lil Uzi Vert doing anything that could really be described as rapping. Instead, it’s Uzi chanting frantically over a synthy, queasy high-BPM beat from Yeat collaborator Synthetic and Jersey club producer MCVertt. The track squirms and hammers, and it’s oddly catchy in its own way. Time will tell if this marks a full Lil Uzi Vert reinvention or if he’s just messing around with the sound for now, but it’s worth remembering that Lil Uzi Vert comes from Philadelphia and that Philly is right next to Jersey. Listen to “Just Wanna Rock” below.