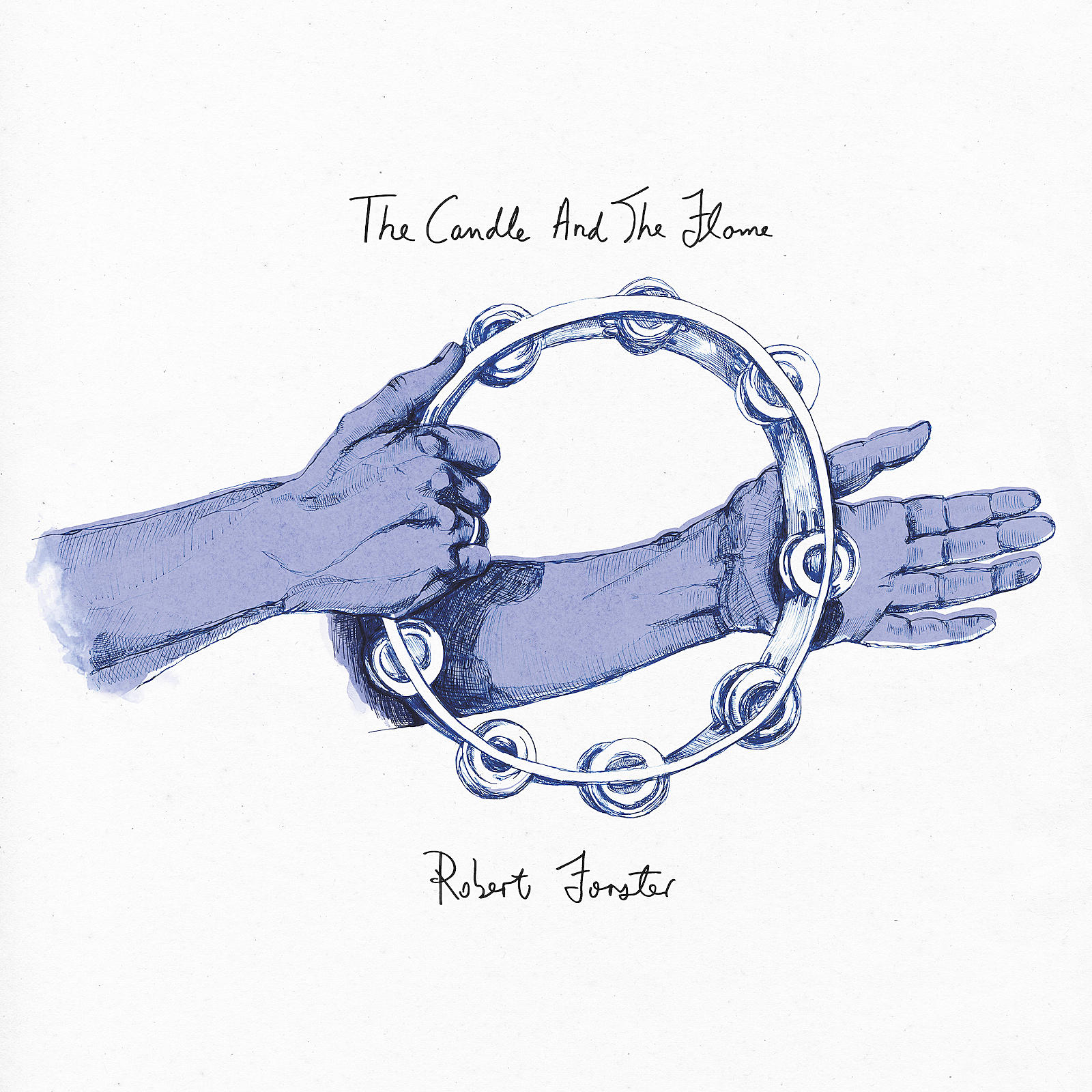 The new album from Go-Betweens co-founder Robert Forster is a family affair. Forster made The Candle And The Flame with his wife, Karin Bäumler, who was diagnosed with ovarian cancer last year, and their children Loretta and Louis (who until recently was a member of the dearly departed Goon Sax). As Brooklyn Vegan points out, the elder Forster shared this statement via his website:

Dear friends, pull up chairs, this is a difficult and lengthy post. It is tough news that I wish to share with you and not for you to pick up second hand on the internet over the next months.

In early July last year, Karin Bäumler, my wife and musical companion for thirty-two years, was diagnosed with a confronting case of ovarian cancer. It was a time of shock and grief, and that same month, she embarked on a regime of chemotherapy treatment.

Ever since we met, Karin and I have sung and played music together in our home, and in these dark days we turned to music once again. I had a batch of new songs I’d written over the last years, and we started playing them together. Our son Louis often dropped in for a meal and a chat and soon he began joining us on guitar. One night, when sitting cross-legged on the couch, after we had played a song, Karin looked up from her xylophone and said, “When we play music, is the only time I forget I have cancer.” That was a big moment.

In the meantime some of our very kind Brisbane friends had formed a cooking roster, leaving meals at our front door to support us through this time. One of them was Adele Pickvance, former Go-Betweens and Warm Nights bass player. On one of her meal delivery trips, I asked her to bring her bass and an amp along. She pulled up a chair in our lounge room and fell right in on the new songs.

In October, Karin was scheduled for surgery. We booked a studio, and on September 27th, the four of us sitting in a circle, recorded 10 songs live in 7 hours. Whatever would happen in the future, we would always have the tape.

Over the next months, when Karin was strong enough and Covid numbers were low, we booked odd days in the studio. Sometimes our daughter, Loretta, would come along and join us and we brought in friends to help us, too. Karin was driving the album and listening to what we’d done on each session, gave us weeks of enjoyment and a place we could retreat to, away from hospital visits and scans and blood tests. In early March, with her chemotherapy course just finished, we did our last day in the studio.

The songs we recorded formed an album that will come out early next year, and this Wednesday, the 19th, we will release a single. But we wanted you to know the story of the creation of the record first. Why it exists. Why these musicians are playing on it. Why there isn’t layers of production, instead a live, catch a moment feel to the sound. Two of the songs on the album are from that September 27 recording. We didn’t know we’d started an album but we had, in the shadow of Karin’s hospital visits.

With a challenging year behind her, Karin is feeling strong and positive now and she can’t wait for our music to go out of our house and into the world. It may seem strange making an album in these circumstances and looking back, we really don’t know how we did it, but we do know that it helped us just so much as a family. It was done in drops and gave us this other reality we could live in. Something that music is great in giving.

In the slow process of the album’s recording, we didn’t inform a wide range of family and friends of what we were doing, and we ask for their understanding in the delivery of this news.

The album is called The Candle And The Flame. We hope you will enjoy it!

Fondest Regards from Karin and myself,

The opening track and lead single from the album, “She’s A Fighter,” comes with a video by Denny Ryan featuring the family members seated, facing each other, playing the song. Watch below.