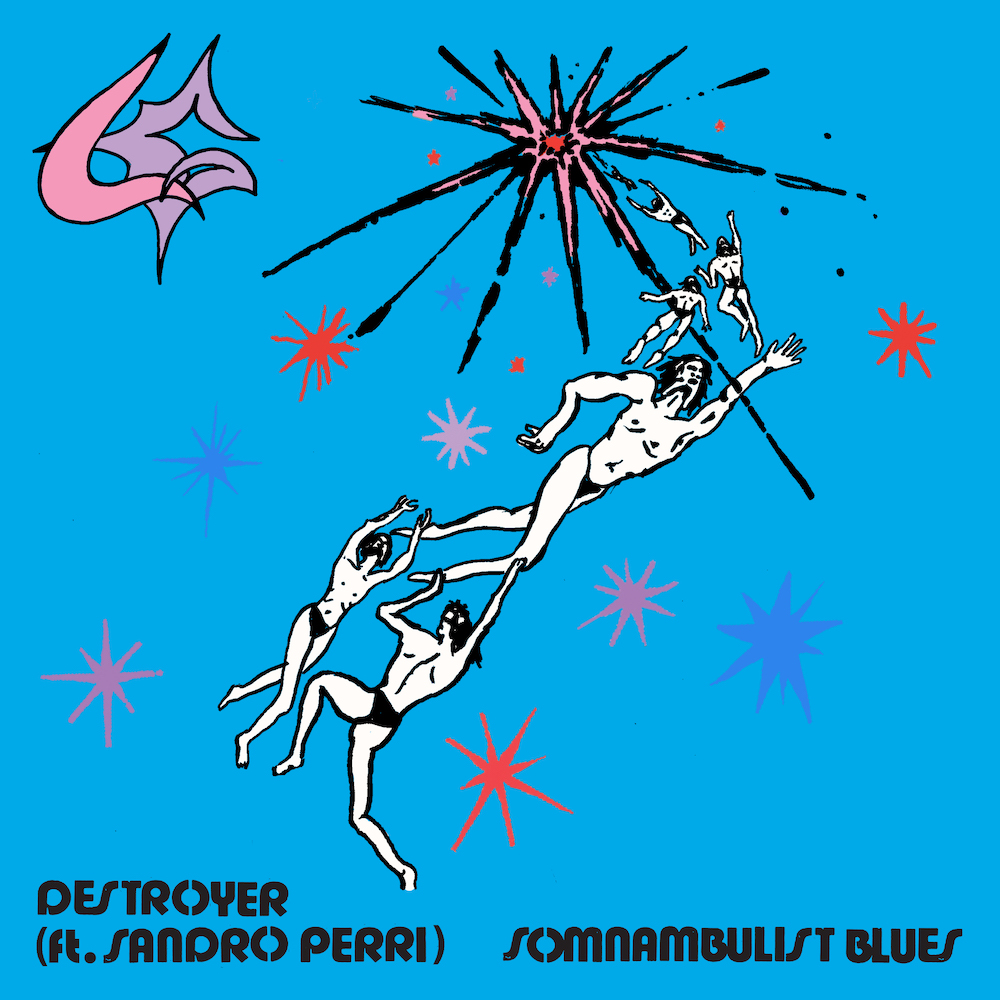 Earlier this year, Dan Bejar released a new Destroyer album, Labyrinthitis. Just last week, we looked back on the 20th anniversary of his 2002 album This Night. Today, Bejar is back with a one-off track that’s being released as part of Mexican Summer’s Looking Glass singles series. “Somnambulist Blues” is a team-up with friend and sometimes collaborator Sandro Perri.

“I come back to Sandro’s music as something to sing to at the crossroads moments of my life in music,” Bejar said in a press release. “There is something about the landscape Sandro lays out – it’s a world in which things become imminently singable. A lotta room to roam, and all of it good.” Listen below.

“Somnambulist Blues” is out now via Mexican Summer.