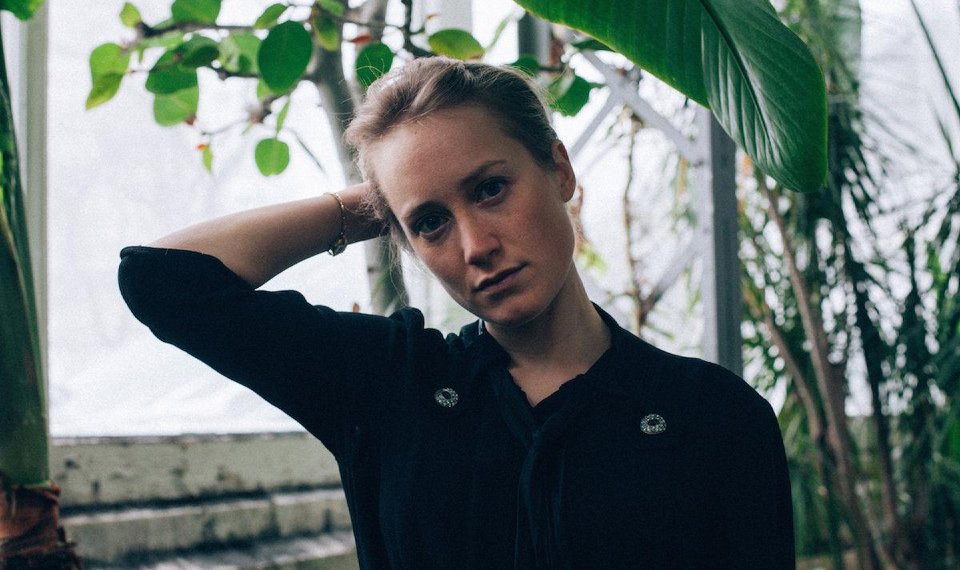 The Weather Station, a project by Toronto-based singer/songwriter Tamara Linderman, has released a new album titled “Ignorance.” They have now come out to release new tour dates, making it Linderman’s first real chance to perform Ignorance’s songs in front of her fans.

The dates stretch from July to June and include shows in North America, the UK, and Europe. Sam Amidon and Cassandra Jenkins will support some American shows, with Helena Deland supporting select other American concerts.