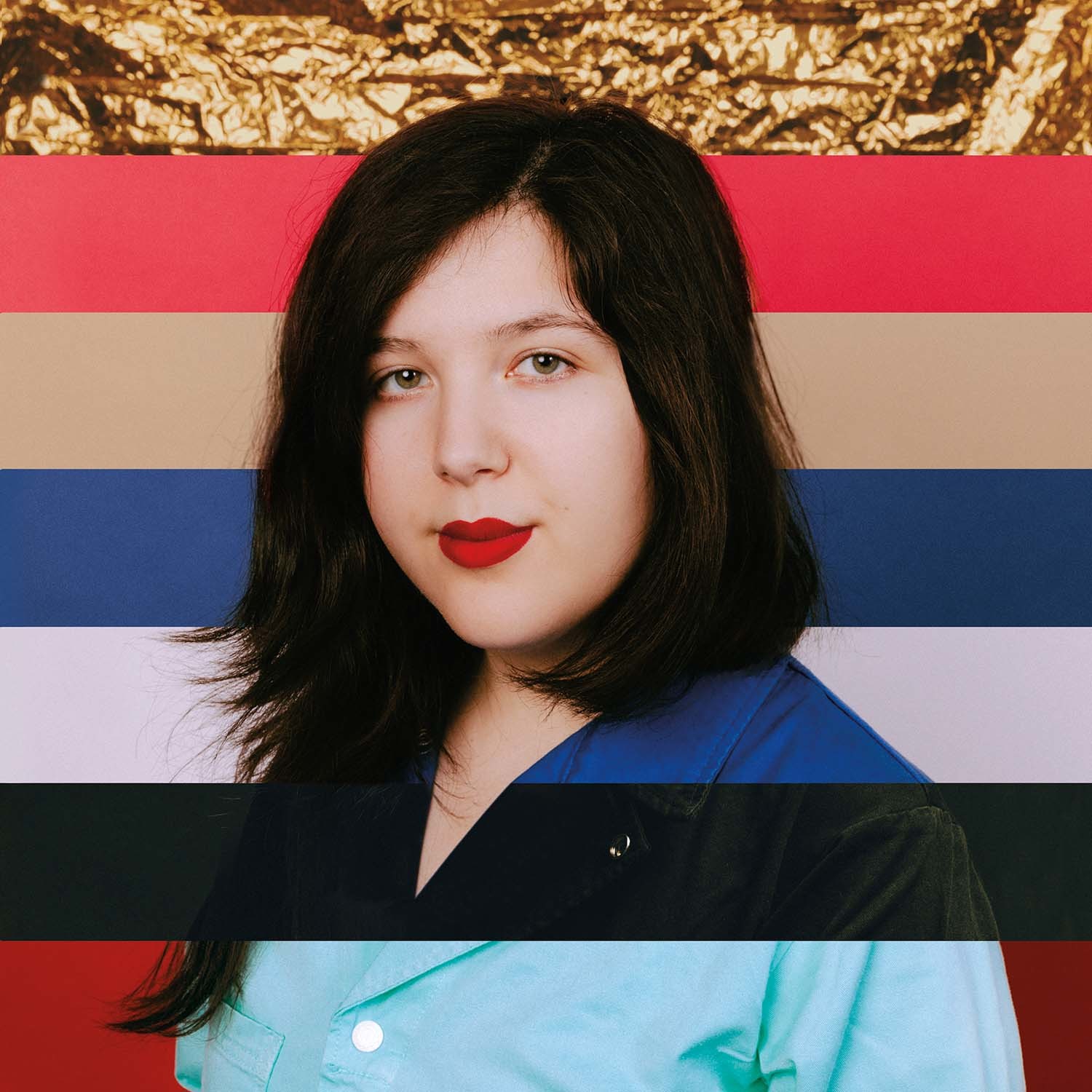 Lucy Dacus is releasing a new album titled “Home Video” on June 25 via Matador. She has shared another song from the album called “Brando” through a lyric video for the single. The song is about a friend Dacus had in high school who was obsessed with old films. In addition, Home Video includes “Thumbs,” a new song she shared in March that was #1 on our Songs of the Week list.

She has also added a handful more tour dates opening for Bright Eyes.