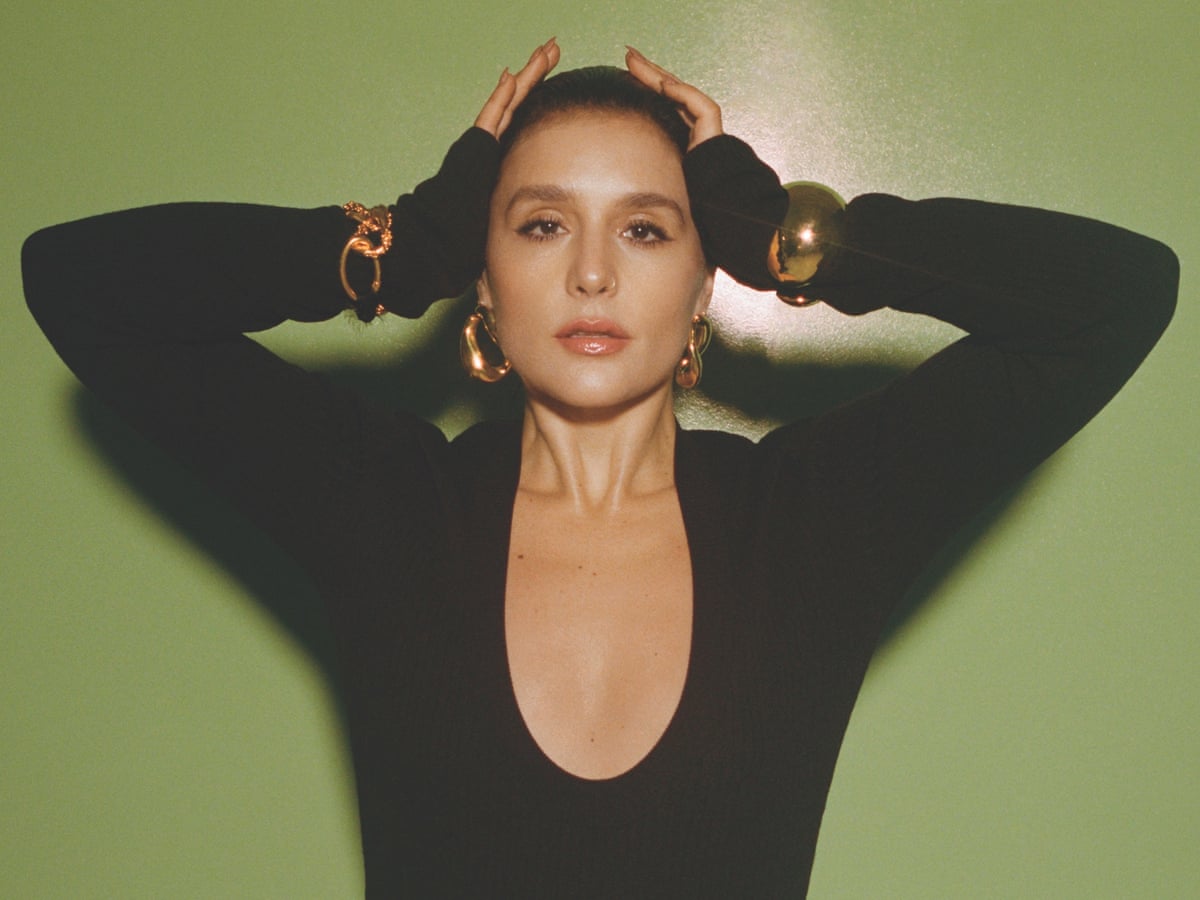 The British singer-songwriter, Jessie Ware, has recently performed “Please” at the BBC Music show. The cross-genre artist was accompanied by 3 backup singers, where the group killed the performance with their charisma and robust vocals.

Jessie first arose to fame in 2009; ever since then, she never failed to grace our ears with soulful projects. Besides singing, the artist has launched a chit-chat podcast with her mother called “Table Manners.” She has also been on several humanitarian missions with UNICEF UK, where Jessie is currently the ambassador.

Ware is known for her signature approach to singing; many of her fans call her the “Queen of Disco.”

Check out the full performance below: