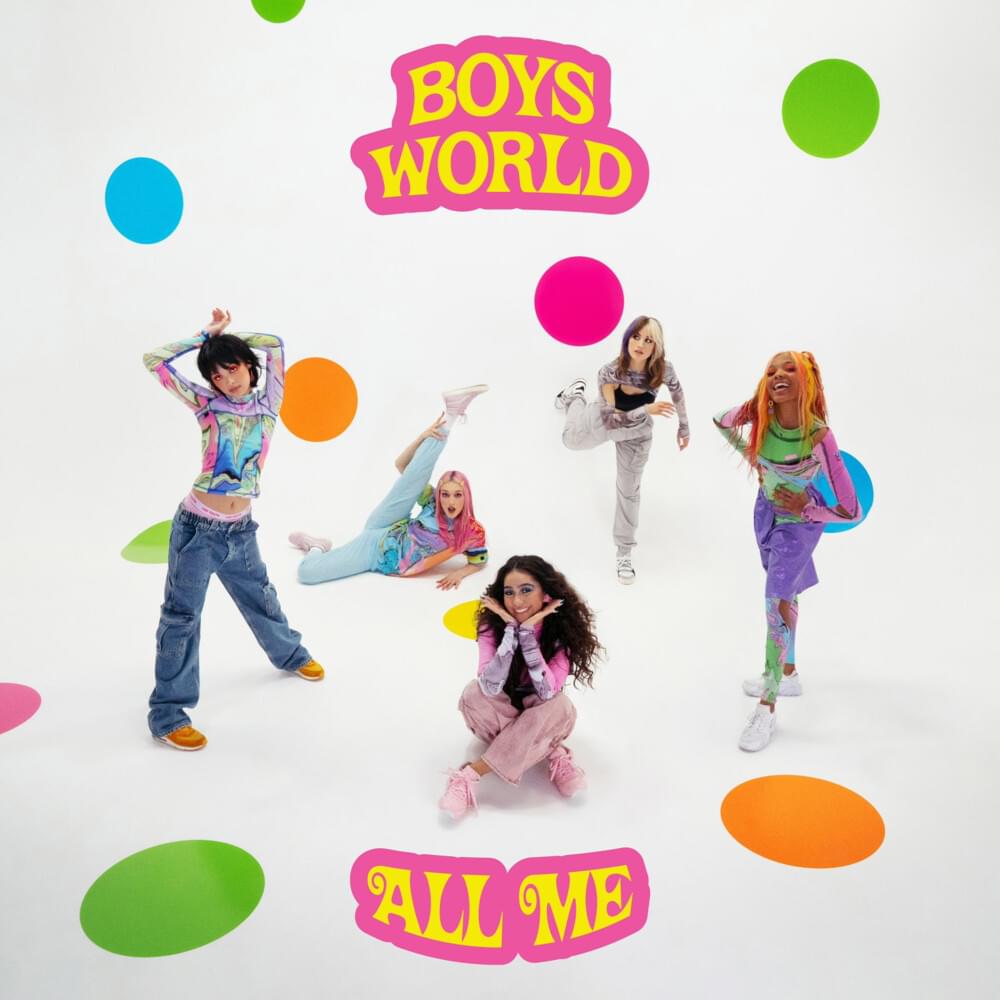 The rising band’s Boys World has released a project titled “All Me,” which has playful beats that are nicely put together. The song was dropped on May 21st, alongside eye-catching visuals where you get to see the band spontaneously performing and dancing in the video. Additionally, the mise-en-scene of the video is something to admire, as it presents various colorful shots for viewers.

The debut project’s music video was directed by Tusk, where fans have filled the YouTube comment section with positive feedback.

The American girl group, Boys World, has an energy that you can not but appreciate. The band with the latest speaks about women reclaiming the power to themselves.

Below is the music video give it a try: