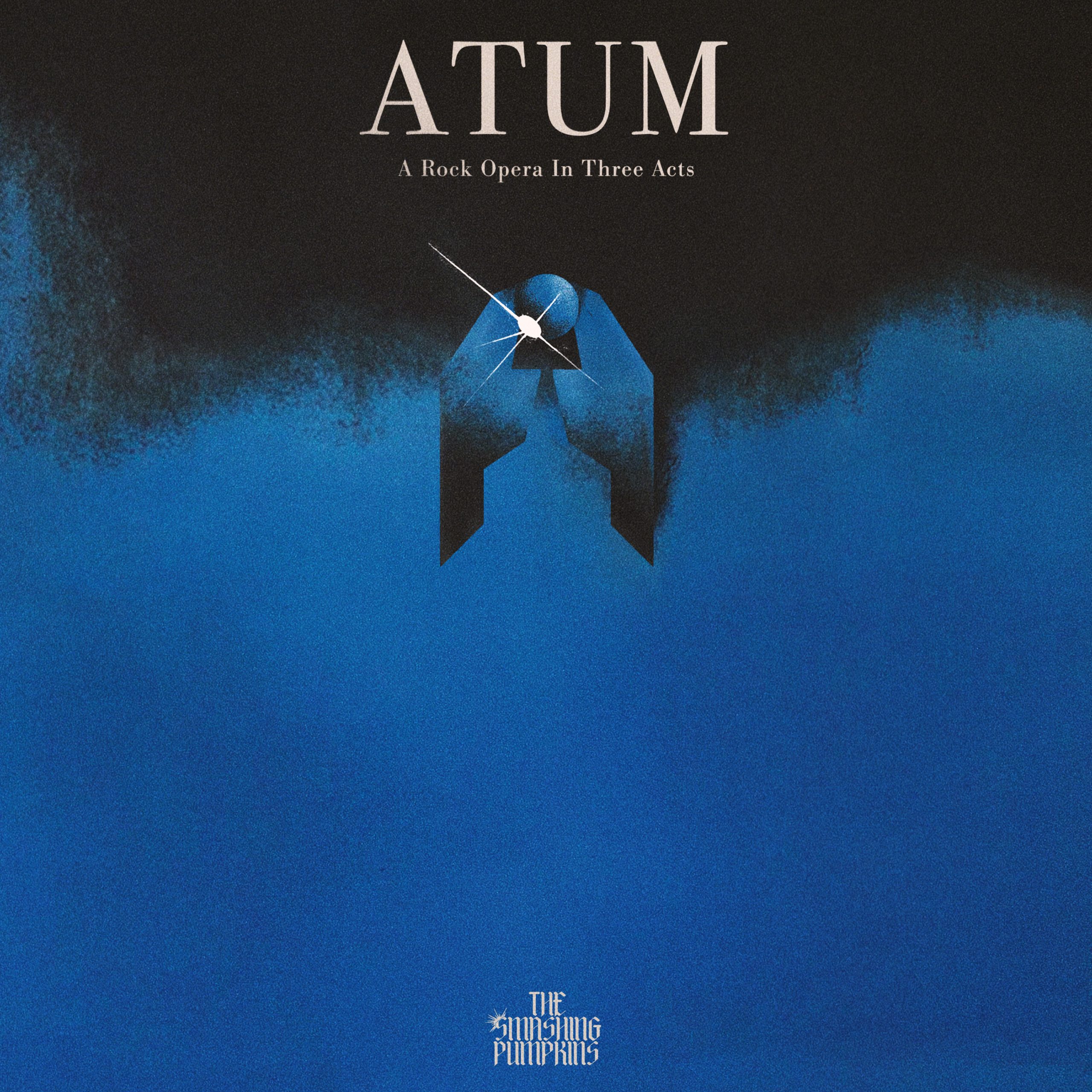 The Smashing Pumpkins have a new album on the way, and it sounds extremely on-brand. Just look at that album title. ATUM: A Rock Opera In Three Acts. Yes. Bask in the Billy-Corgan-ness of it all.

ATUM (pronounced “autumn”) is the long-teased sequel to prior multi-disc efforts Mellon Collie And The Infinite Sadness (1995) and Machina/The Machines Of God (2000). It comprises 33 songs, which will be revealed one at a time chronologically via a new podcast called Thirty-Three With Billy Corgan leading up to the album’s release in April 2023. The podcasts will also feature special guests. (The numerologists among you will surely notice that “Thirty-Three” is also the name of a song on Mellon Collie.) The ATUM vinyl box set will include 10 more unreleased songs, but those ones don’t get their own podcast episodes.

The first ATUM song to see release is “Beguiled,” which the band revealed on their TikTok page a few hours ago and will perform again on Fallon this Friday. The studio version is out now, as are the first two episodes of the podcast. Hear “Beguiled” below, and don’t forget about the Pumpkins’ tour with special guests Jane’s Addiction launching in October.

Here’s a clip from the video, out in full on Tuesday.

beguiled out tonight at midnight ET. ya ya billy is in a dress what else do you expect from us