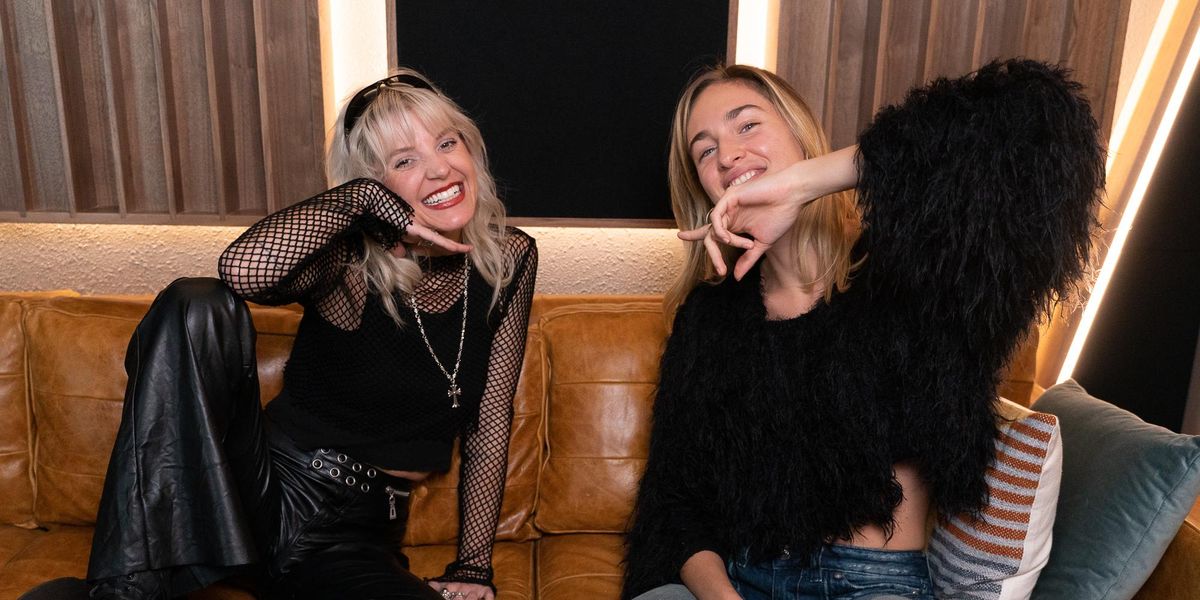 GG Magree has a lot going on.

On Nov. 9, the Australian singer-songwriter released her Spotify Singles. It included a rocktronic cover of Hilary Duff's "Come Clean" and a new version of her song "Blood Rush." These tracks join songs recently recorded by artists like Lewis Capaldi and Japanese Breakfast in the Spotify Singles library.

The opportunity follows Dichotomy, an EP released in May. It includes "BITCH" a dark rock duet with Royal & the Serpent, as well as the single "Deja Reve."

Beyond music, Magree has a strong an interest in witchcraft and the supernatural. She'll soon star with best friend Vanessa Hudgens in Dead Hot: Season of the Witch. The unscripted film follows the pair as they seek training in Salem, Mass., after a ghost hunt goes wrong.

She covers all these things and more with Demi Ramos at Monstercat Records in Los Angeles. Watch the interview below.