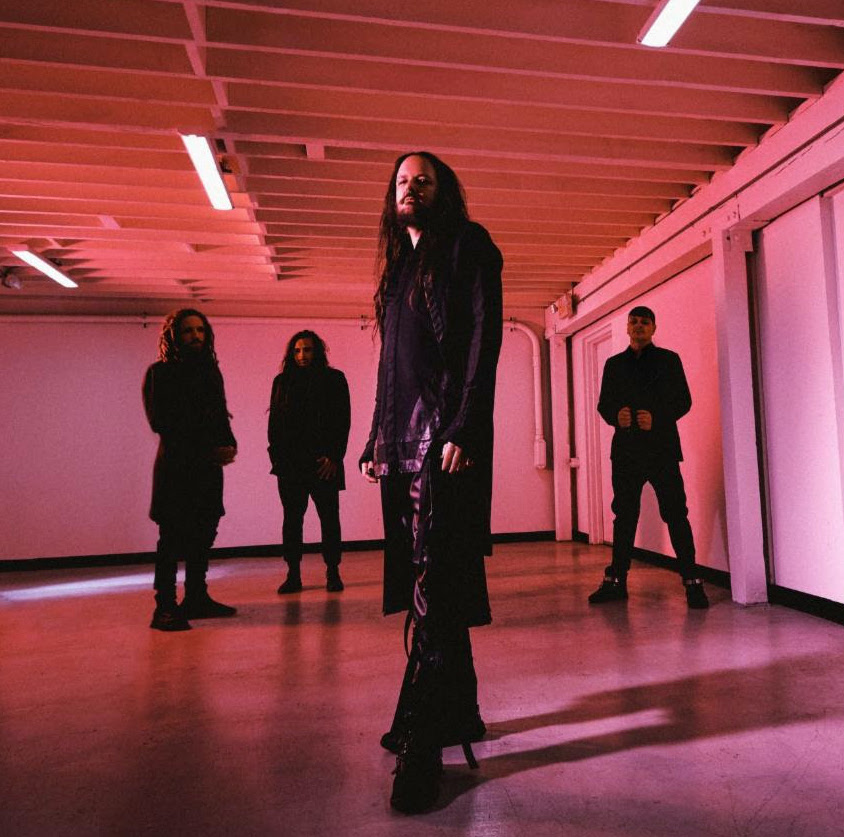 Hey, here’s something fun! Earlier this year, nü metal godfathers Korn released Requiem, their 14th album. Today, Korn have dropped a remix for the Requiem single “Worst Is On Its Way” that features the talents of a bunch of very cool people. HEALTH, the collab-happy Los Angeles band who definitely have some Korn in their DNA, have reworked Korn’s song, and they’ve added verses from Danny Brown and Flatbush Zombies member Meechy Darko.

HEALTH haven’t altered “Worst Is On Its Way” too drastically. They’ve given it a lurching drum-machine beat and some echoing, gothed-out synth stuff, but the tempo and the vibe are the same. The remix is mostly interesting because it reflects the fact that Korn have had a big impact on a couple of generations of artists. Danny Brown covered “Freak On A Leash” at a live show last year, and during his verse, Meechy Darko reveals himself to be a longtime fan: “I was nine, bumping Korn in my Sony Walkman.” Below, check out the remix and the original “Worst Is On Its Way” video.

Requiem is out now on Loma Vista. Check out our We’ve Got A File On You interview with Korn’s Jonathan Davis here.