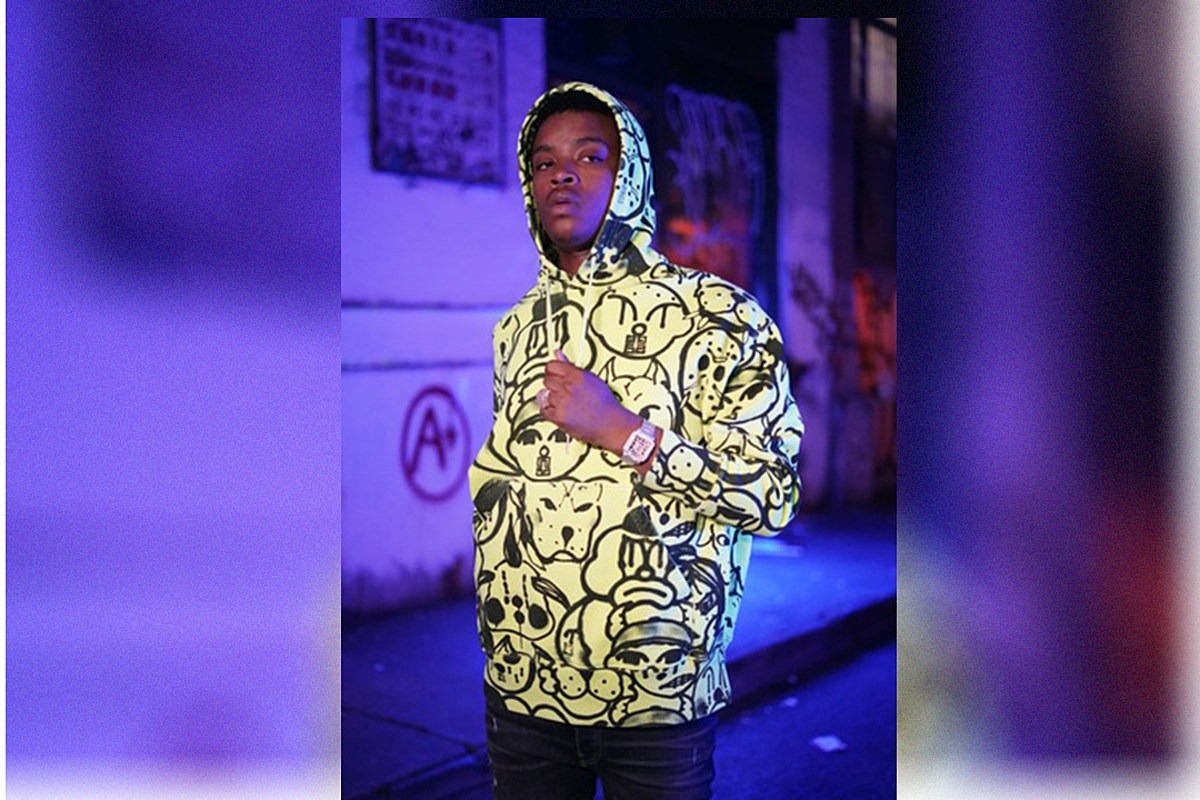 When a region adopts a newer genre, things tend to move quickly, with names to watch popping up left and right. What comes along with that is a large swath of artists fighting for a spot and the momentum to call themselves the top dog. In New York City, the Bronx's spin on drill has somewhat taken over with 19-year-old Sha EK being a part of that renaissance. Only rapping since 2018, Sha has made a name for himself thanks to his energy and lyrical skills, while calling himself the Face of the Bronx.

As a youth, who was always around rap, but didn't consider it to be serious way out, Sha EK was mixed in with the streets before he became an artist. After getting shot at 15, he pivoted to rapping, urged on by Ange From Ten (his friend who was also an engineer). Ange recorded and helped Sha's artistry over time, building up to 2020's "Shoot or Get Shot" featuring PJ Glizzy and BDot. That track marked the first time Sha started picking up real buzz. He stands out on the song because of his distinctive, raspy voice and the early polish he displayed. He has the expected violent, territorial raps. But as time went on, Sha's flows and vocabulary continued to level up.

In May of 2021, Sha EK dropped "D&D" with Blockwork, his early breakthrough, which has over 7 million YouTube views and Spotify streams. The track was catchier than most other Bronx drill songs with Sha and Blockwork's chemistry working perfectly. At that point, Sha's offbeat sense of humor and clever ways of breaking down his street beefs were at the forefront. That year, he continued releasing records, like "FourSevK," "One in the Head" and more, staying consistent in the competitive sport of rap. During that run, he signed to Warner Records. And his debut project, Face of the What, followed this month. Sharp and thoughtful, Sha EK appreciates the time he put into getting this far, but considers this latest release to be the start of something special.

On the tails of his latest project, Sha EK stopped by The Break: Live to discuss his come up in the rap game so far.

Face of the What